The Peterhof Palace, near St. Petersburg in Russia, is considered one of the Russian Seven Wonders.

The Gardens, divided in two connected areas, take up to almost 607 hectars, from the hills to the Baltic seaside, in the Finnish Gulf, developed between huge gardens and dense woods.

The Superior and Inferior gardens compose a very european scenario, they’re in fact fully inspired by the Versailles gardens, thru the use of typically french geometric patterns and compositions, dressed up by an astonishing number of fountains and baroque statues.

Water is the main topic here, the hundreds of hectars composing the gardens are literally filled with fountains ( almost seventy just in the “Grand Cascade” part alone), springs and canals that were the main transportation system ’till the ‘900, and the huge Marine Canal that connects direcly the Great Palace to the Baltic Sea.

All of this water doesn’t come from the sea as you may be lead to think, but rather comes from the natural springs situated in the higher part of the Superior gardens, and thanks to the natural grading of the ground toward the seaside there’s even no need for an idraulic pumping system that supplies the fountains and canals and being spring water instead of seawater it’s also used to water all of the garden’s plants

Peterhof’s Gardens are remarkable for the great variety of styles, rappresenting almost two centuries of aristocratic european fashion performed in the highest standards, like a huge encyclopedia of ‘600 garden design and still nowadays the floral compositions gets replenished and changed every season with new colors and variety keeping a strong presence of mistletoe, elm, maple and roses.

The huge ceramic vases decorated in the traditional blue, used to house the tropical plants are really beautiful.

Present in the park also a Greenhouse in wich the tropical species are stored since the reign of Peter the Great, passionate about botany to the point of being the first potatoes importer in Russia, that he planted in the Inferior Gardens himself, causing russia to be famous even nowadays for it’s farming, used also as main ingredient in the production of the famous Russian Vodka.

Impressive also the fact that the landscapers that worked on the gardens achieved the creation of this green paradise even thru the extremely rough nordic weather and also that in 1941 Nazis shelled the whole place and occupied it for almost 4 years, after setting on fire the gardens and cut dow almost all of the trees except the ones planted by Catherina the Great herself ( due to her assumed teutonic heritage) wich are the only secular ones present in the park, that was  restored from the roots starting from the sixties and it’s still work in progress. 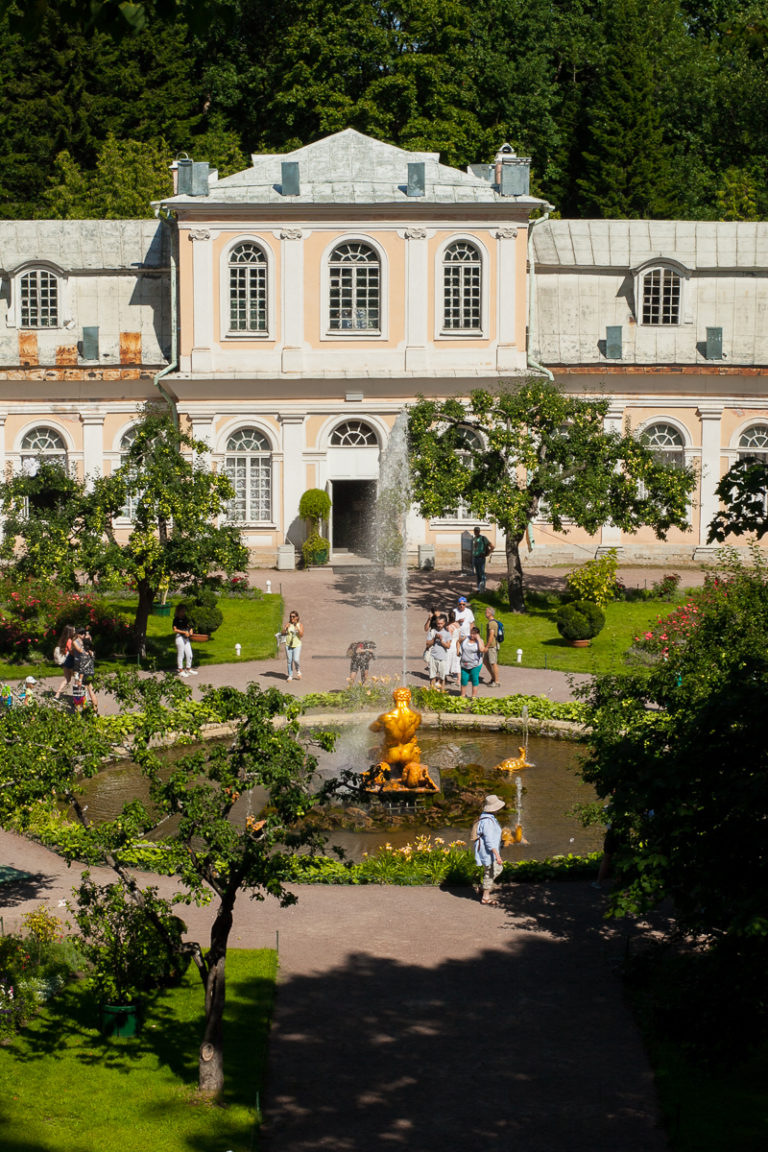 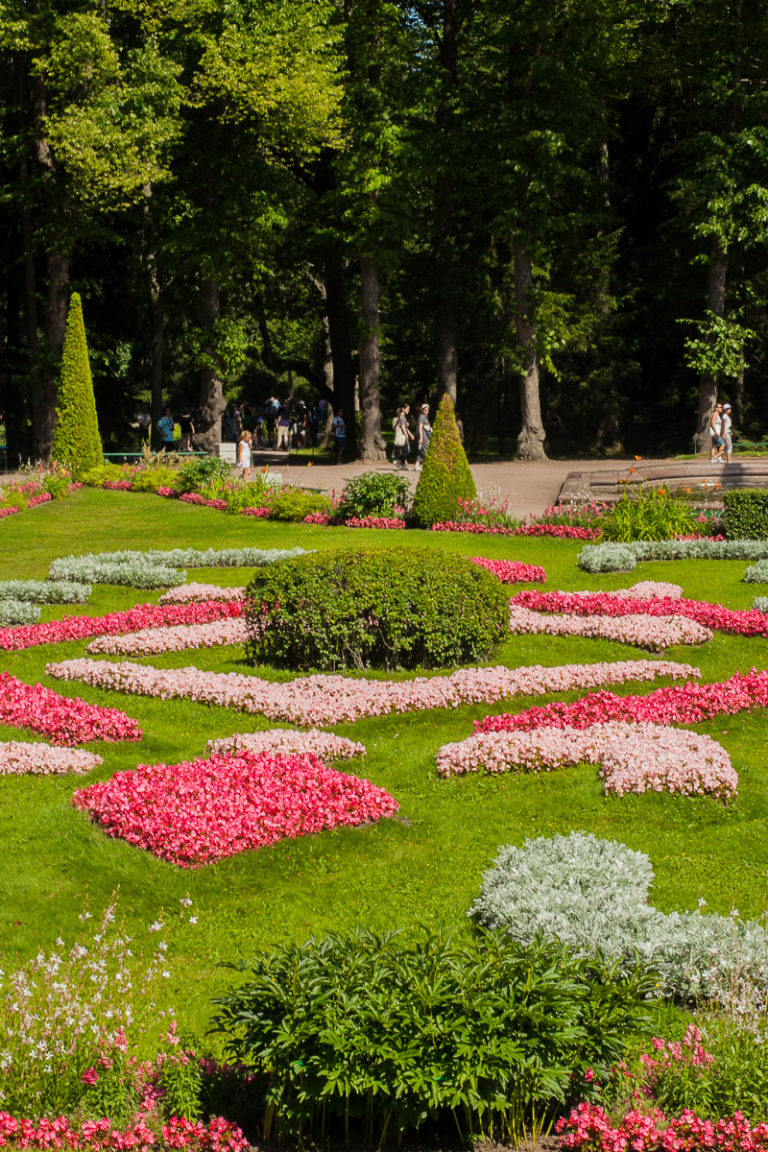 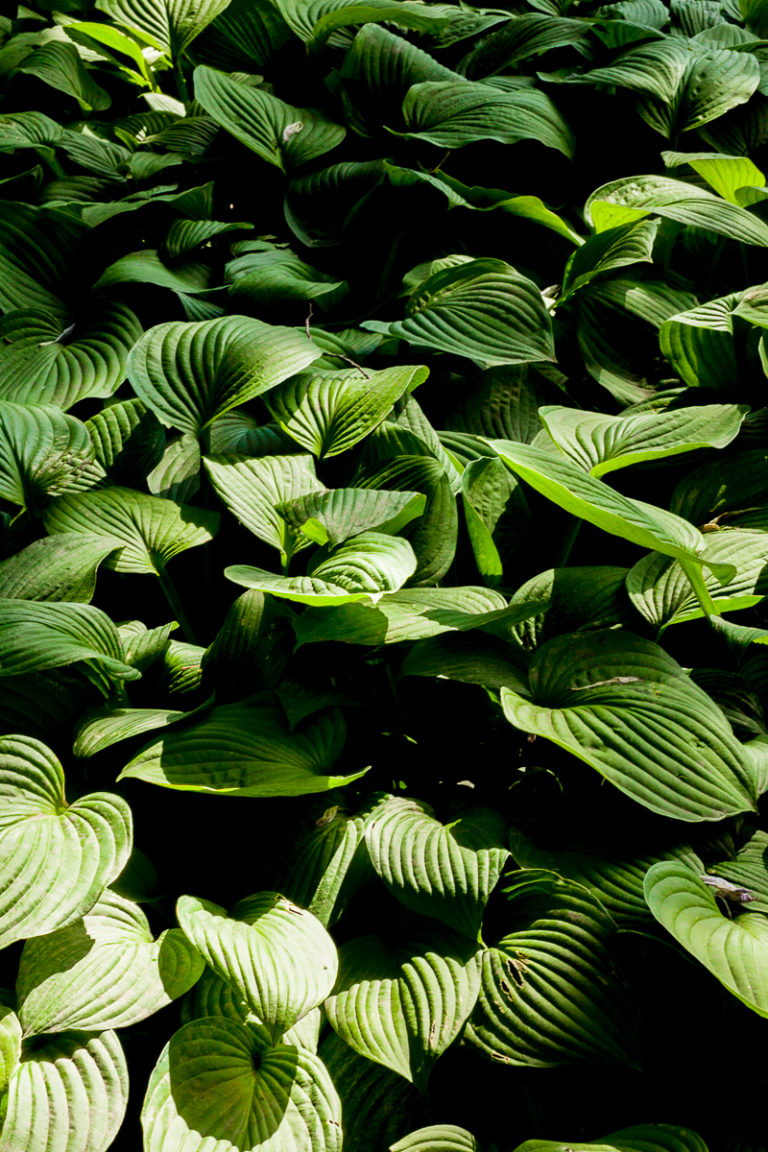 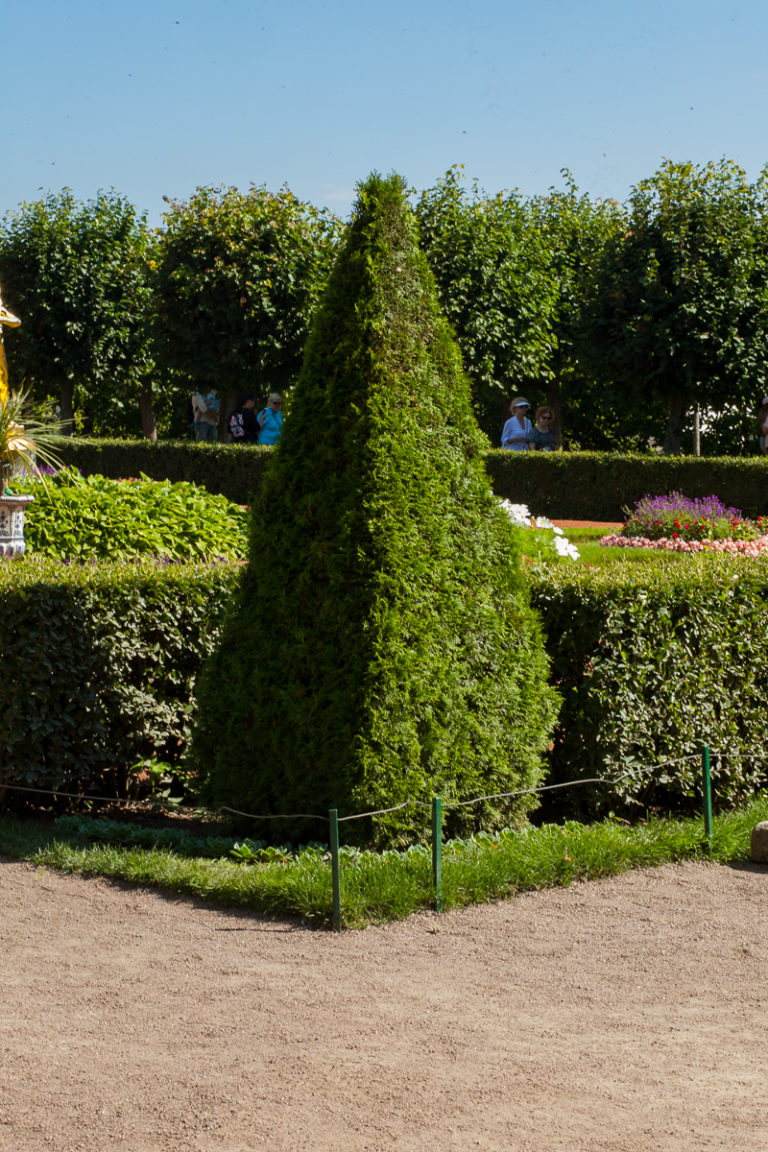 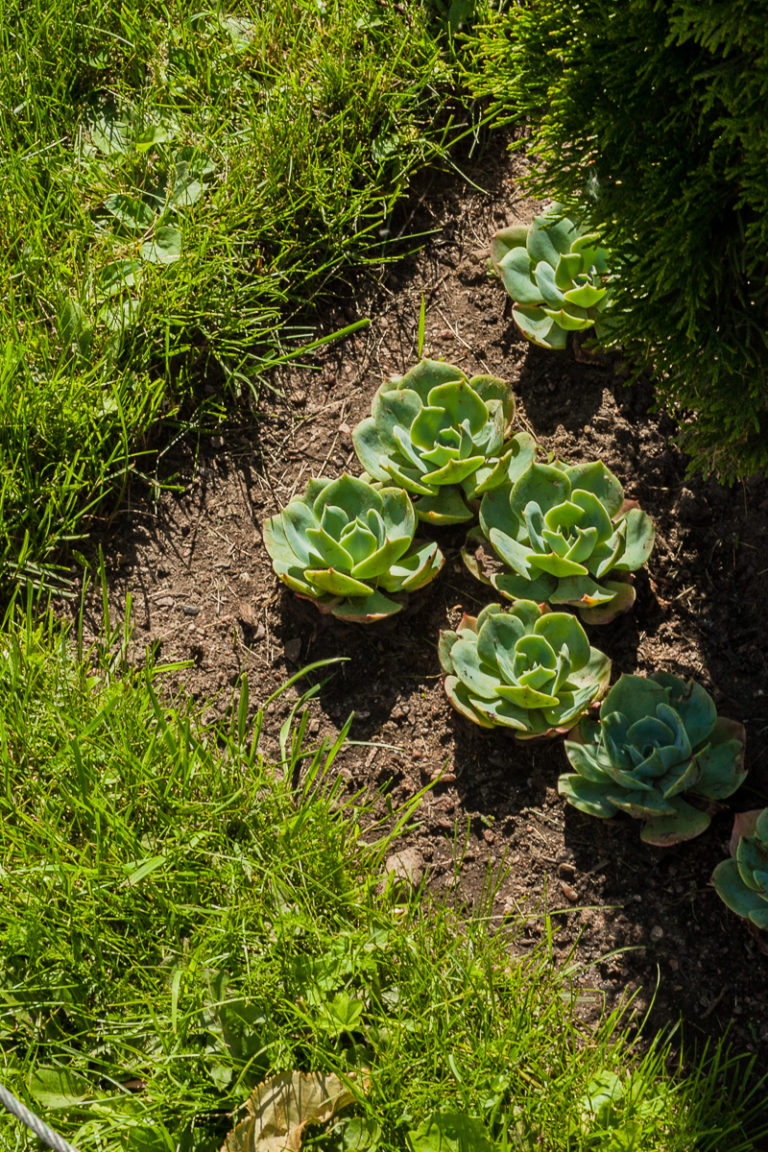 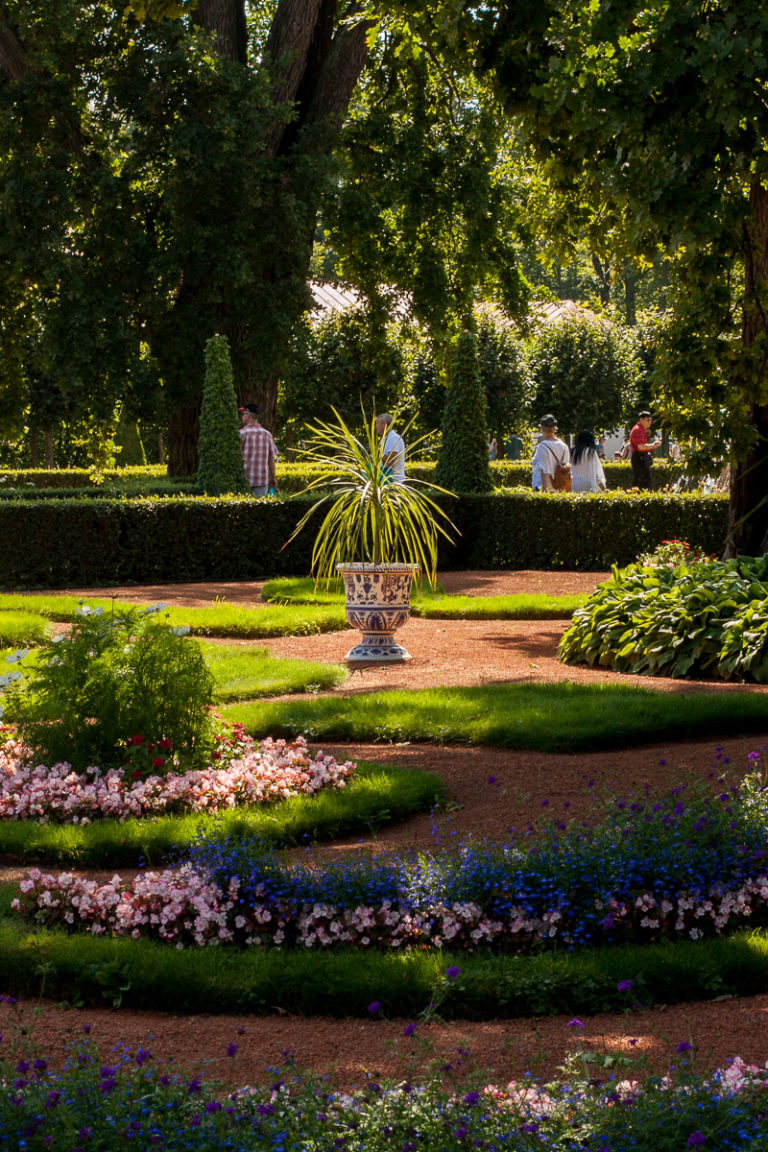 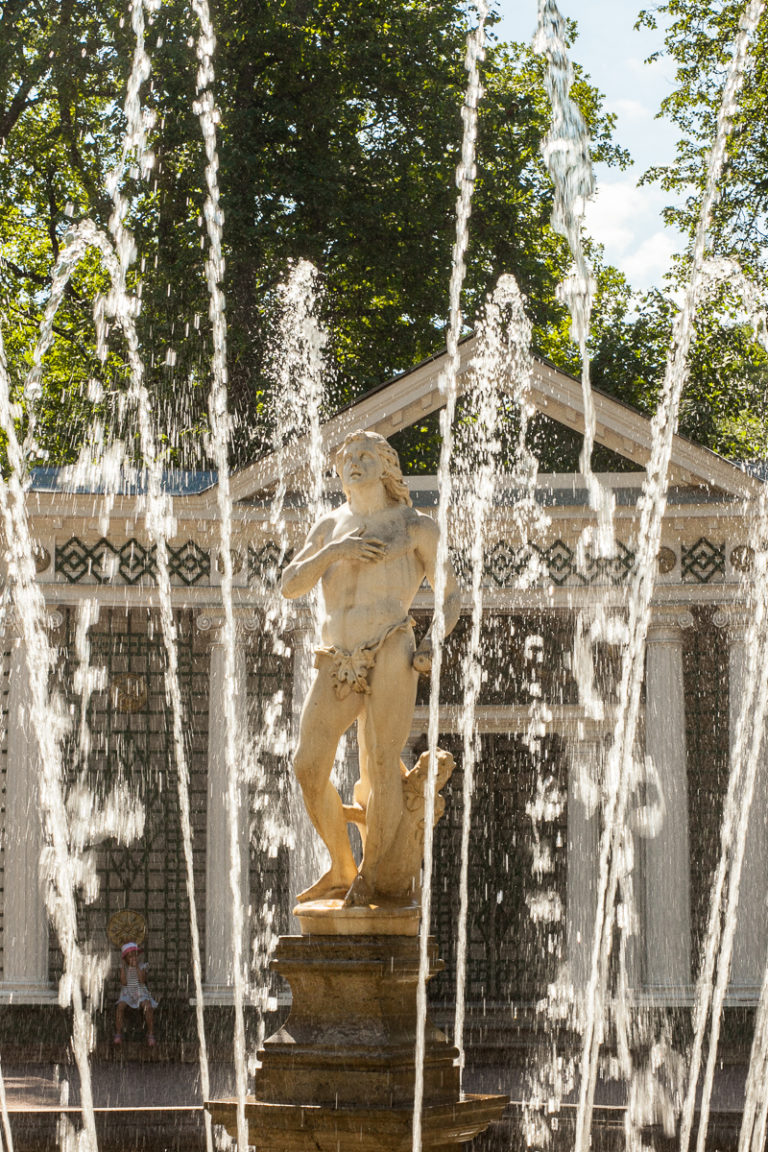 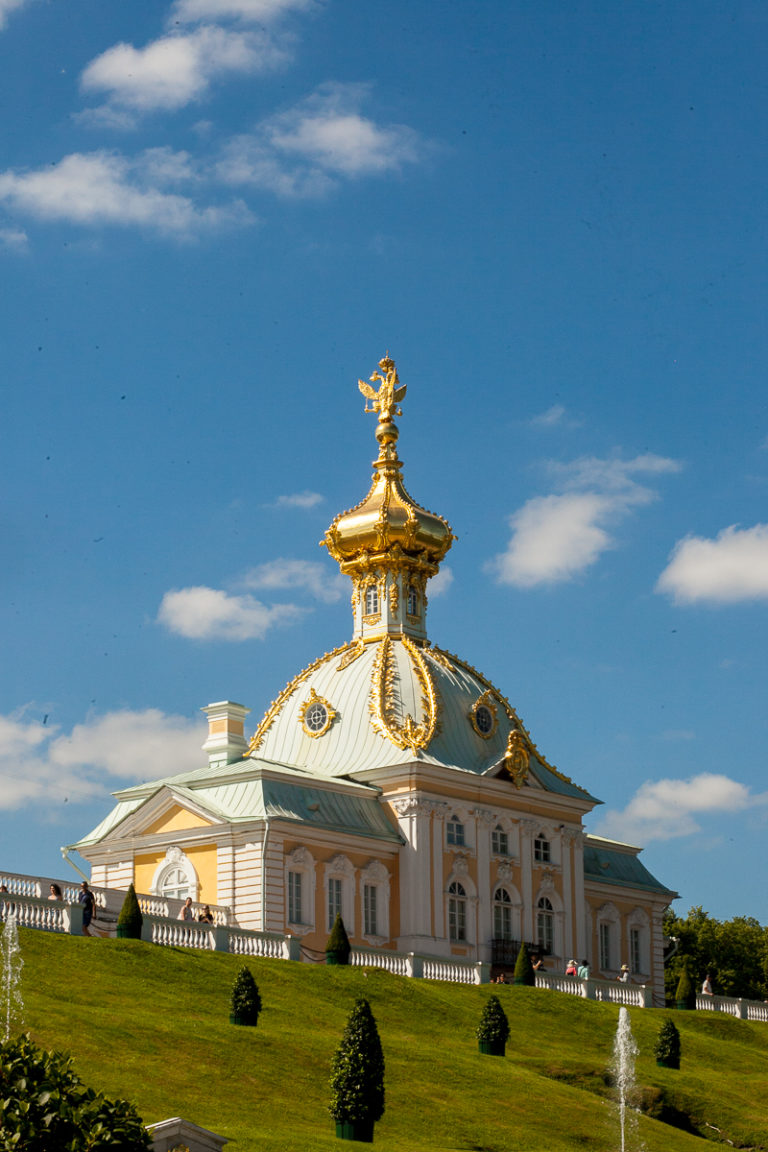 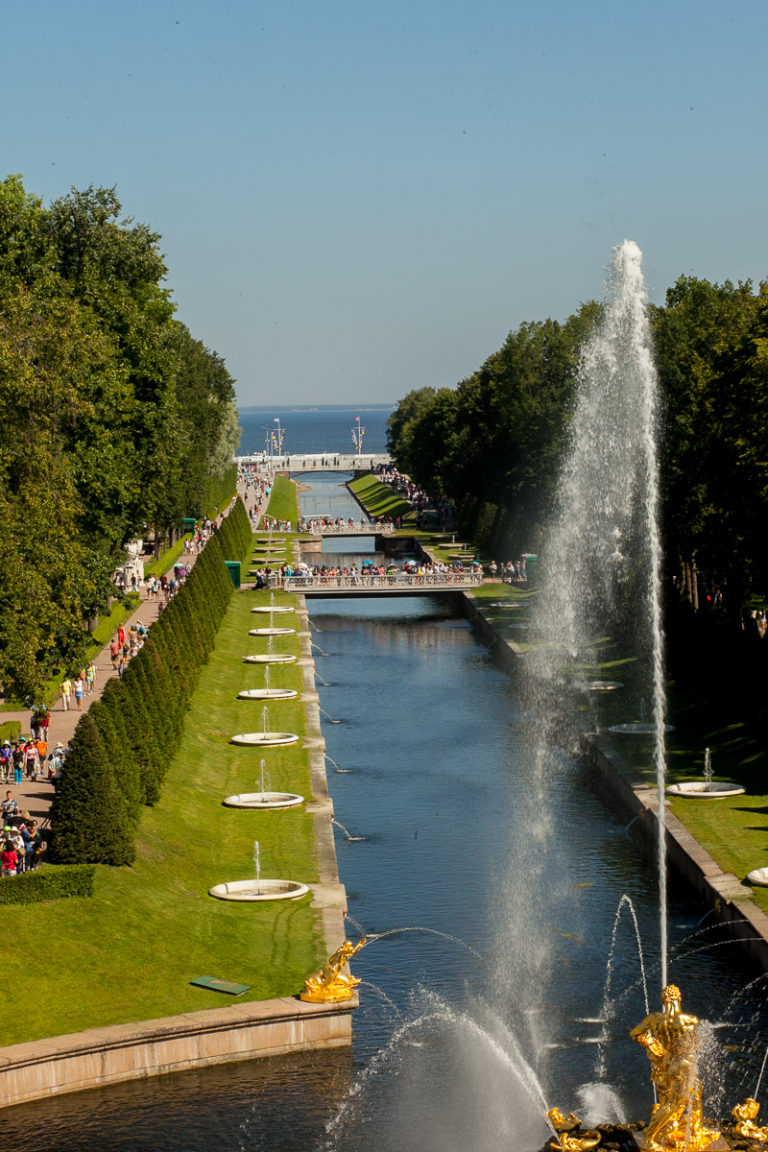 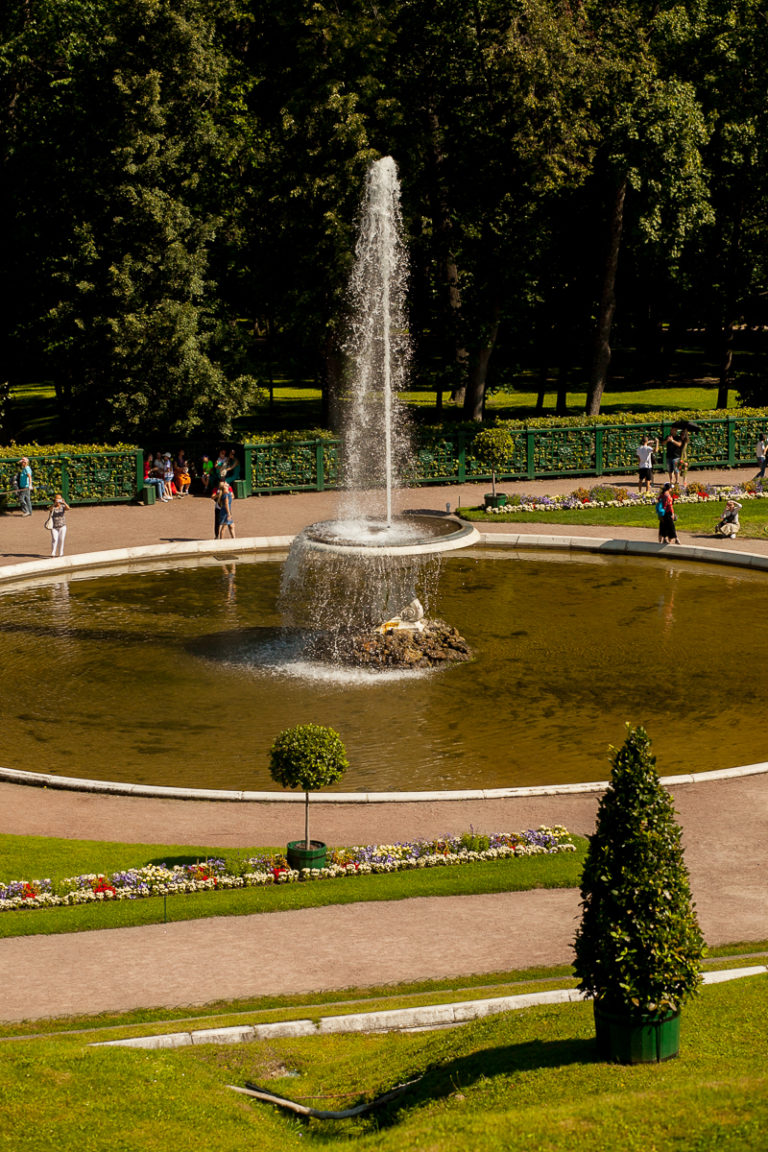 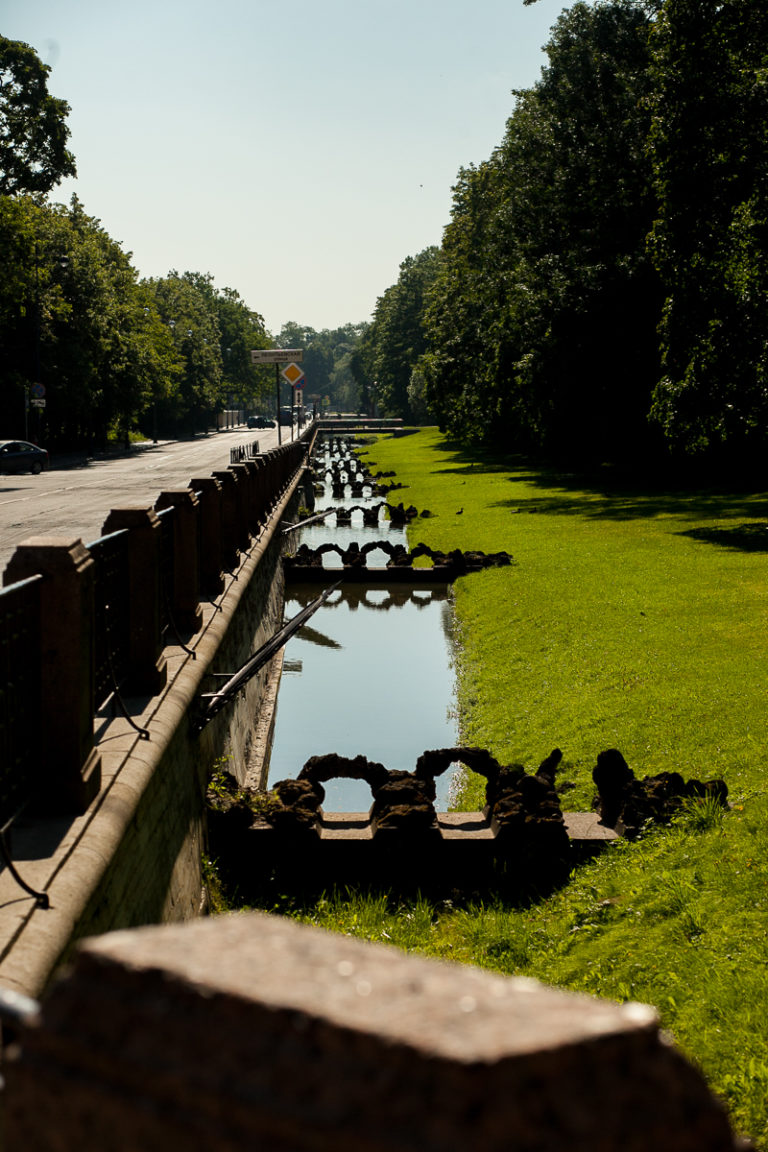