It is a strange feeling returning to a place after many years and rediscovering certain elements, reliving certain sensations, breathing in particular perfumes and smells that were buried in a corner of the mind. When found again after so much time they evoke certain emotions and thoughts that were long gone but often essential for one’s personal growth.

I visited Denmark on many occasions during my adolescent years and I knew the capital well. Upon visiting this city again after more than 15 years I wanted to see the places dear to my heart as well as discover the new, in order to understand what differences there were from the past and what had perhaps remained the same. The smells wafting from the mobile food stands selling Poulsen, the bicycles everywhere, the arduous climate which the Italians are not used to, can be characterized as unchangeable for Copenhagen, such as many other elements that contradict the city.

I decided to dedicate my brief visit to two particular areas. Christiania where I had spent a lot of time and Nørrebro, a completely new district to be discovered and explored. I lingered when encountering particular aspects of this urban space: the integration between the structures and the paving all with the use of plants.

Christiania is a famous district where for years now has been undergoing an act of social experimentation. There is a massive involvement between the habitants with regard to the management of the area and sustainability is the principle foundation of this community which has at its very centre a military base. It is interesting to understand how much importance is given to greenery and gardening. Surrounding the base an area has developed next to old military and industrial buildings consisting of modern houses with strange appearances and well-manicured yet unusual gardens. The various plants seen throughout the area are infinite and skillfully managed in such a way that the cultivated green integrates with the forest in which it is immersed. The feeling is that one find themselves in a place without time, free from any urban stereotypes, where one really breathes the air of a successful, alternative society which resides in its ability to integrate with the metropolis which surrounds it.

I began to cast my eye towards Nørrebro as soon as I arrived in Copenhagen being that I was staying in the area. It is a district that was completely new for me and it immediately attracted my attention. A multi-cultural zone with a large number of immigrants from the Arab countries and the most obviously visible thing was the various commercial activities typical of the middle eastern block. Not only restaurants and bars but clothing and food stores that face the Nørrebrogade, the main artery that connects this area to its centre. To venture into this district and get lost in the green in which the buildings are immersed, to visit the cemetery park and discover bars and restaurants and handcrafted beer breweries that sprinkle the area is an experience that cannot be missed. The public space is utilized to its maximum with bicycle lanes and skate parks, areas dedicated to barbequing and much more. The cement sculptures are conceived and designed to be utilized as benches, greenery is present everywhere in multiple forms, from the park monument of Assistens Kirkegård to the small openings scattered on every pavement and from where the greenery sprouts, climbs and is never-ending as it decorates the typical dwellings in red or yellow brick.

My return to Copenhagen was a decidedly positive one. It allowed me to both experiment and reminisce. Experiences that I had archived, closed in a casket of memories which allowed me to understand a lot about my path up until today but even more so understand that places change with time, but never as much as the eyes with which we see them.

Words and images by Matteo https://www.instagram.com/bamaga/ 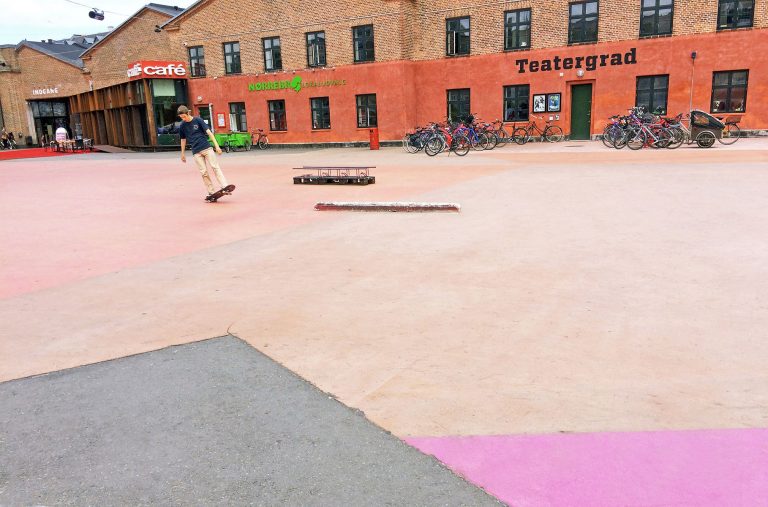 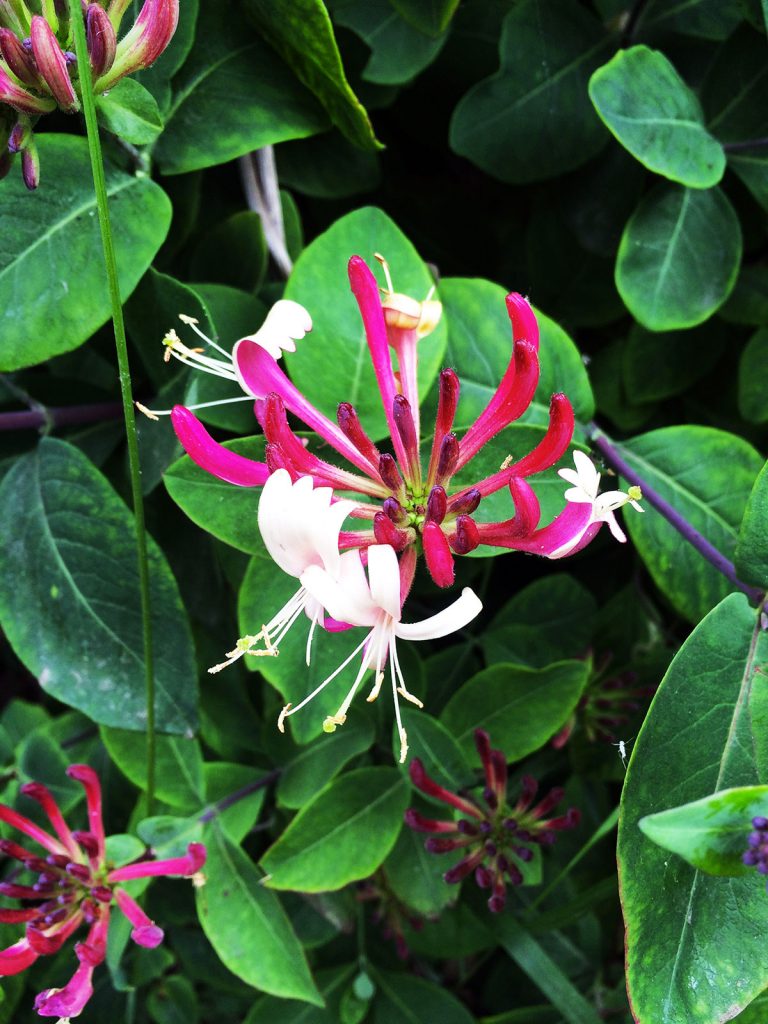 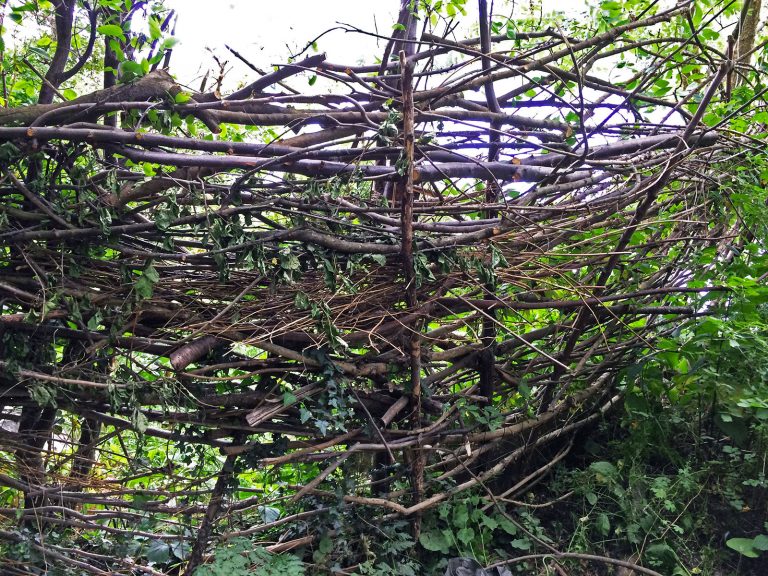 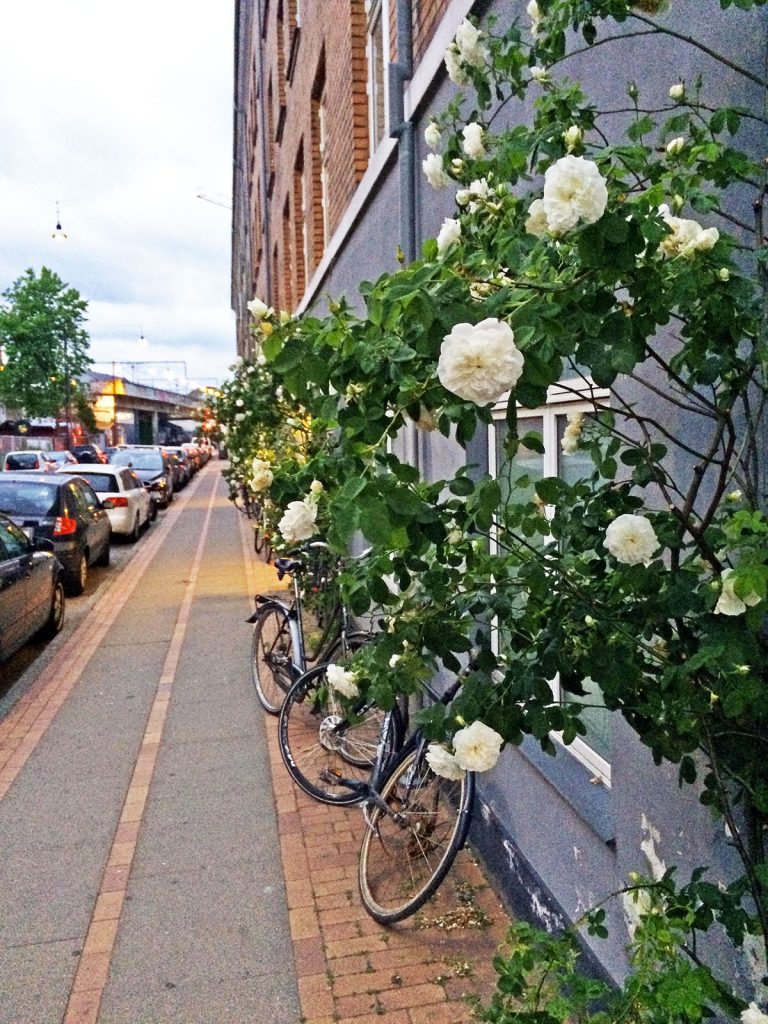 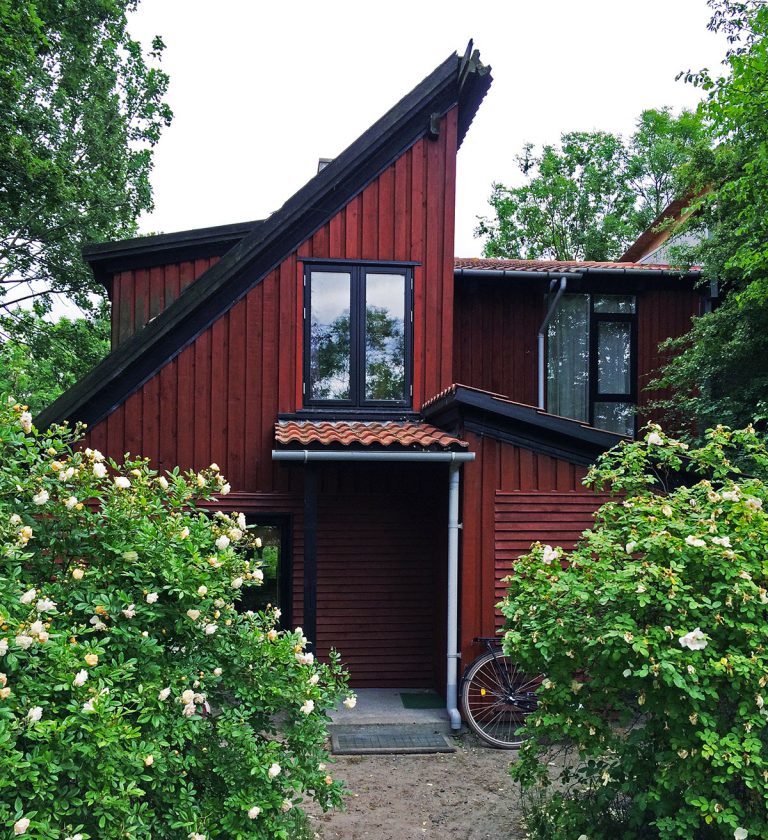 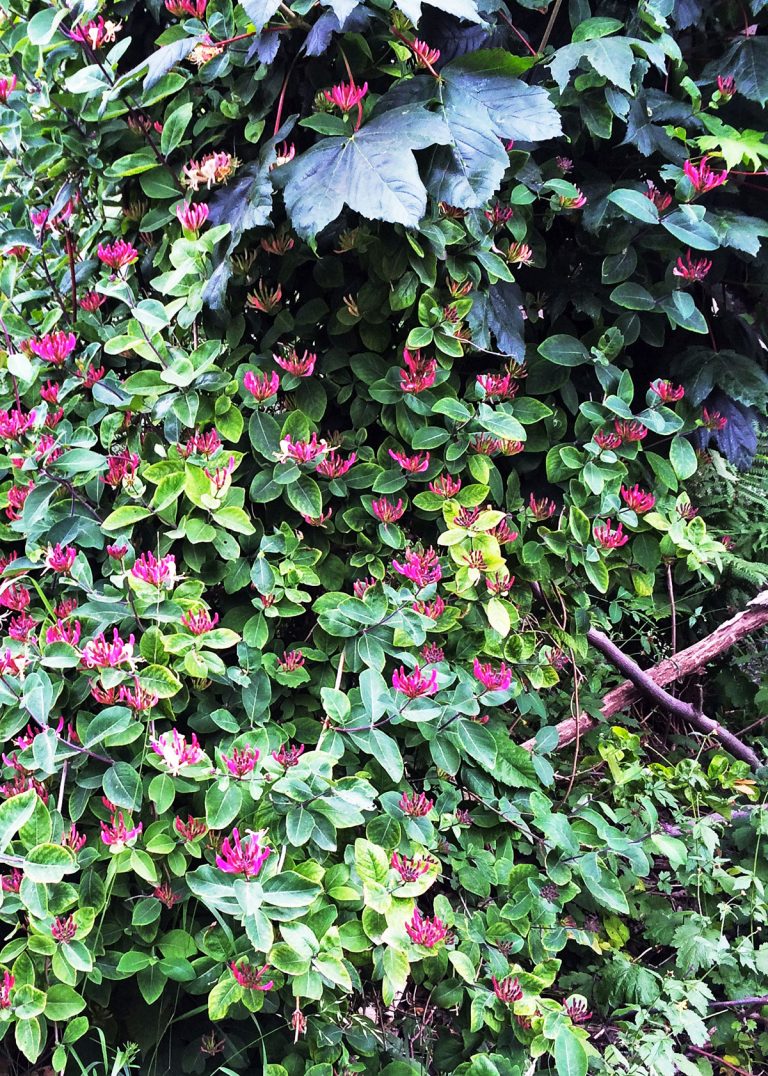 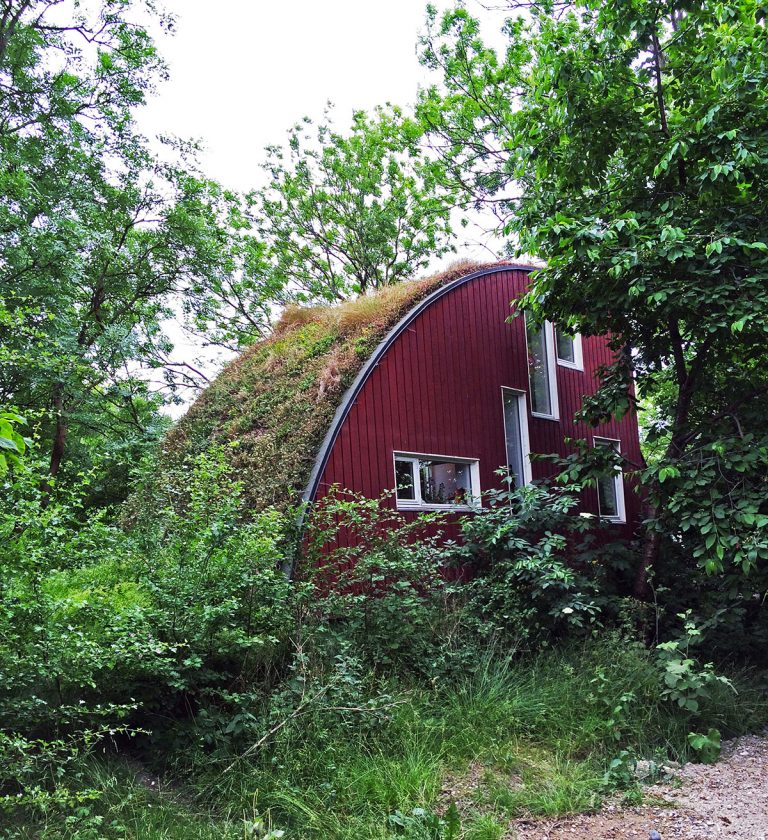 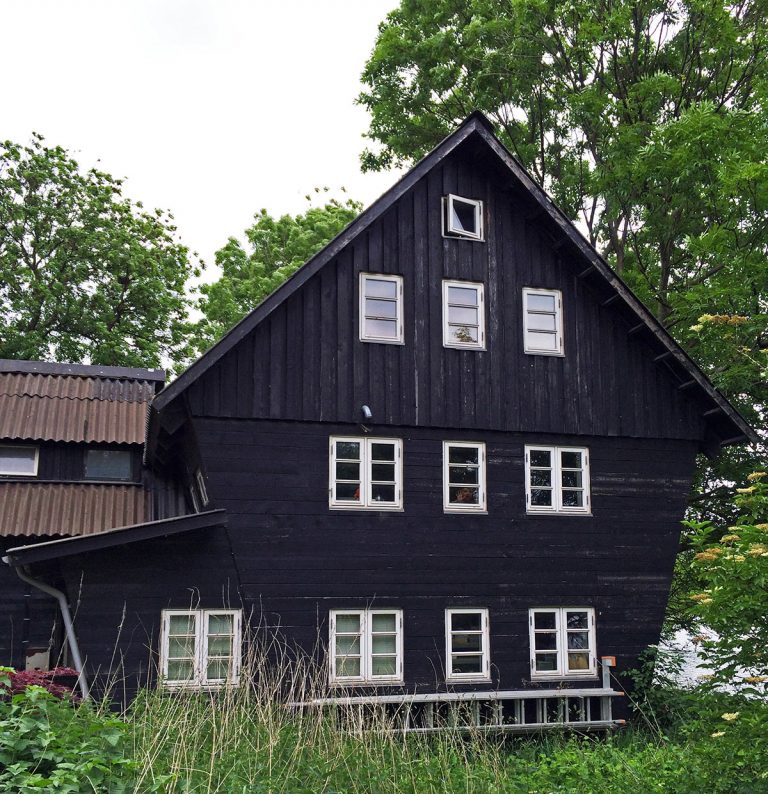 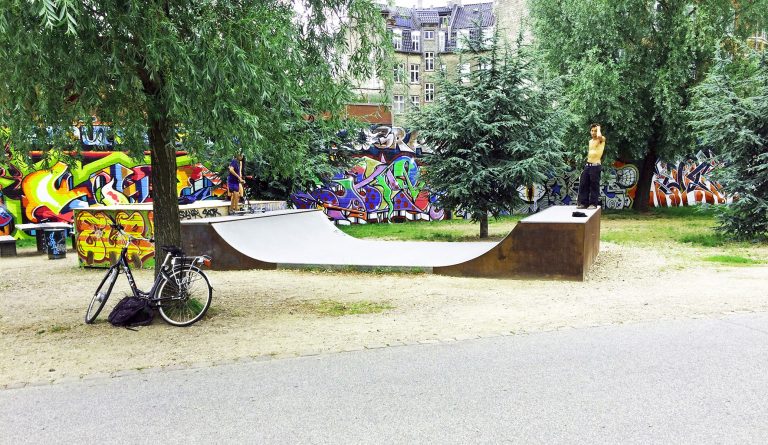 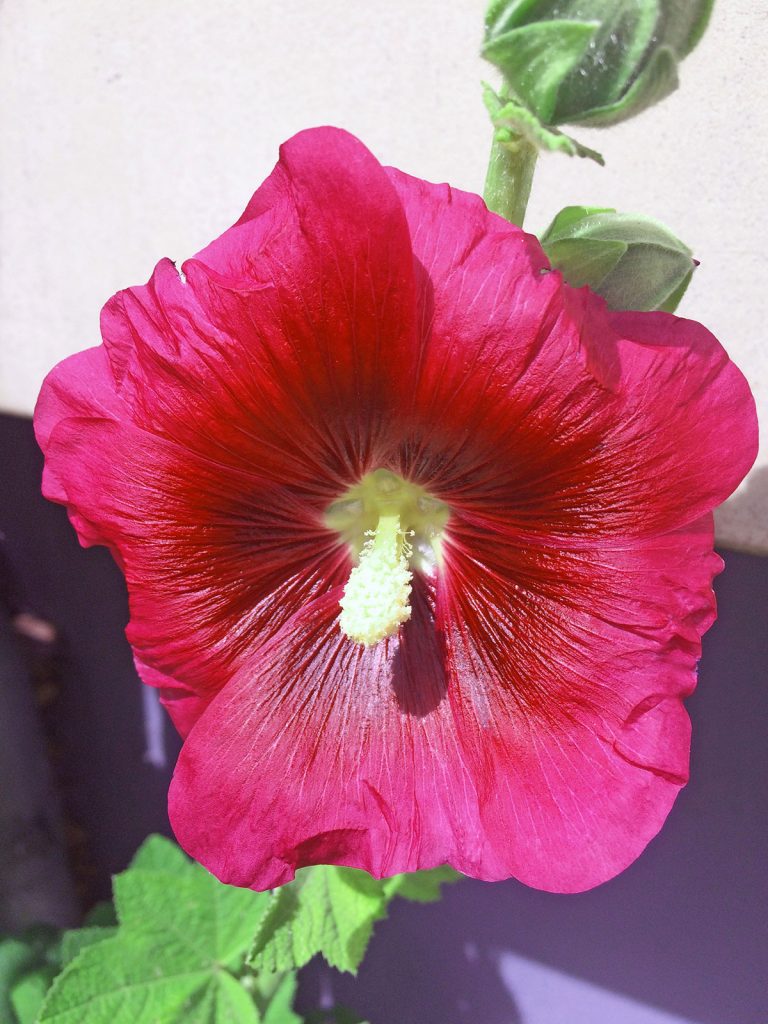 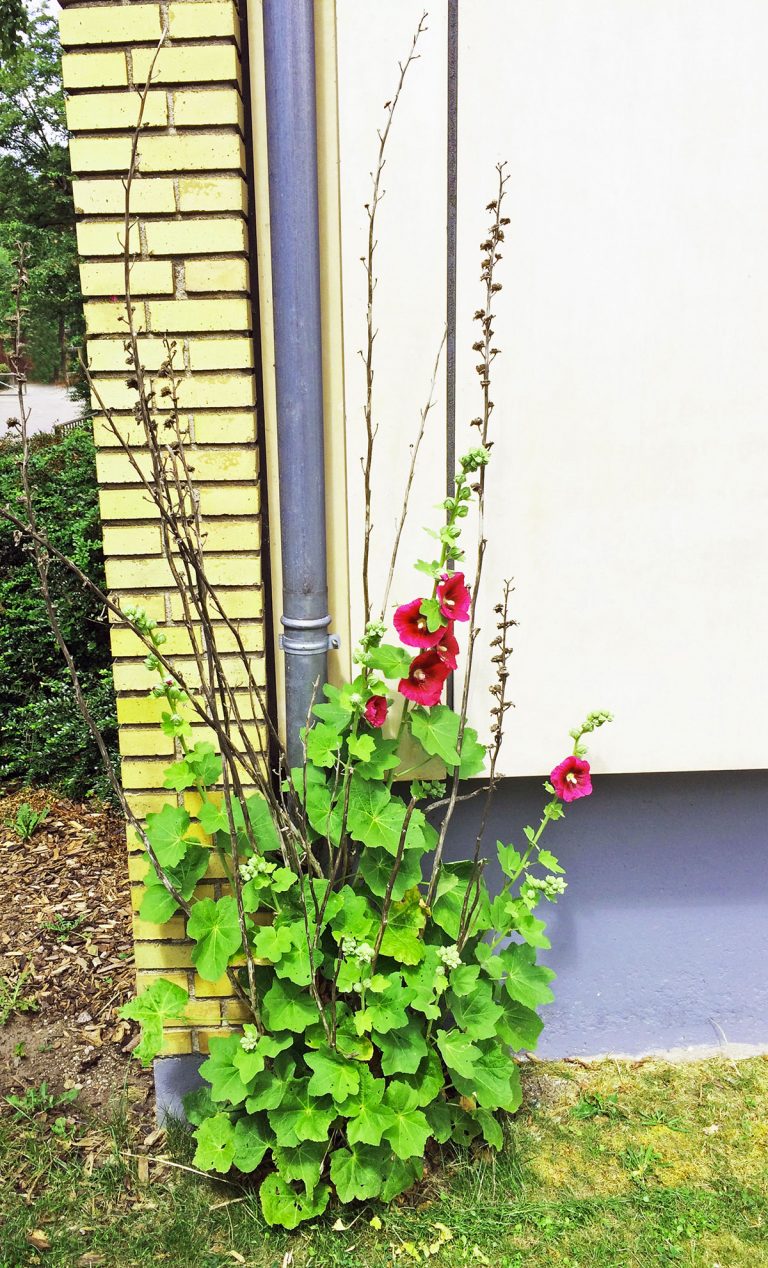 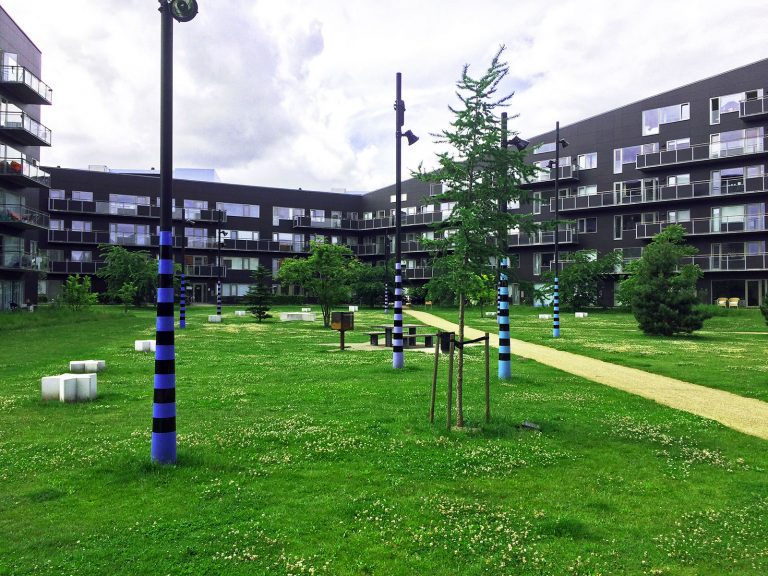