The collaboration with Nike and Riccardo Tisci for the NikeLab x RT Collection was presented in the various Nike Lab Stores and in selected boutiques around the world, such as the Excelsior Milan.

At the entrance to Excelsior in Galleria del Corso 4, Odd Garden created an installation as a framework for this collaboration which was exhibited for the entire month of August.

This collection was distributed in two drops with completely different aesthetics; the first attached to the world of obscurity and light with a monochromatic black theme, whilst the second characterized by new floral prints with two different patterns. One a more realistic floral theme which embodied typical plants from Oregan (Nike’s head office) as well as Taranto (native city of Tisci) and lastly Rio De Janeiro (the Olympic City 2016) together with other kaleidoscopic and geometric elements. Odd Garden interpreted the two different graphic elements of the second drop, through a composition of studied plants and flowers, hereby creating an ideal atmosphere to identify perfectly with the inspirational imagination of this collaboration. 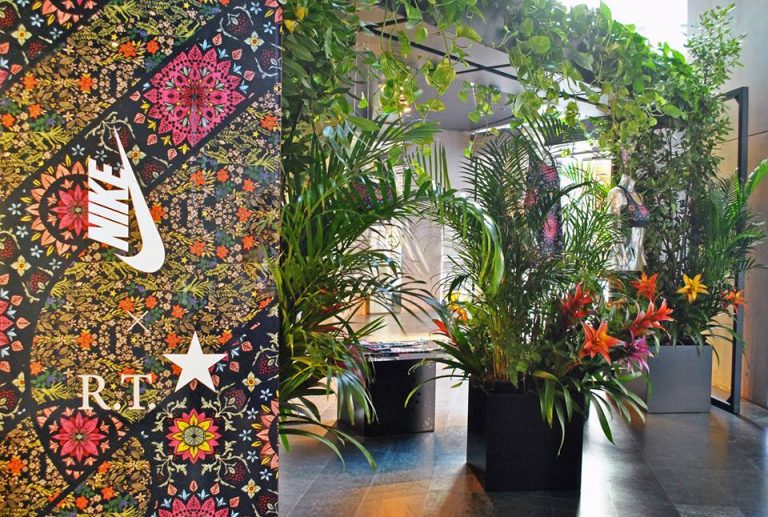 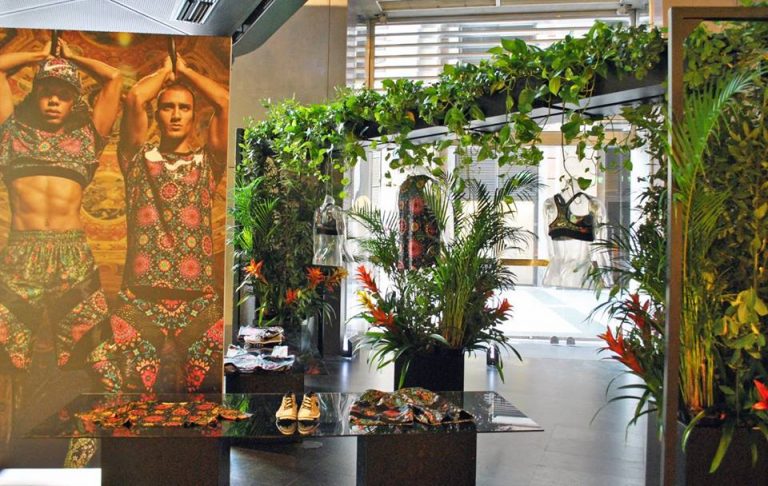 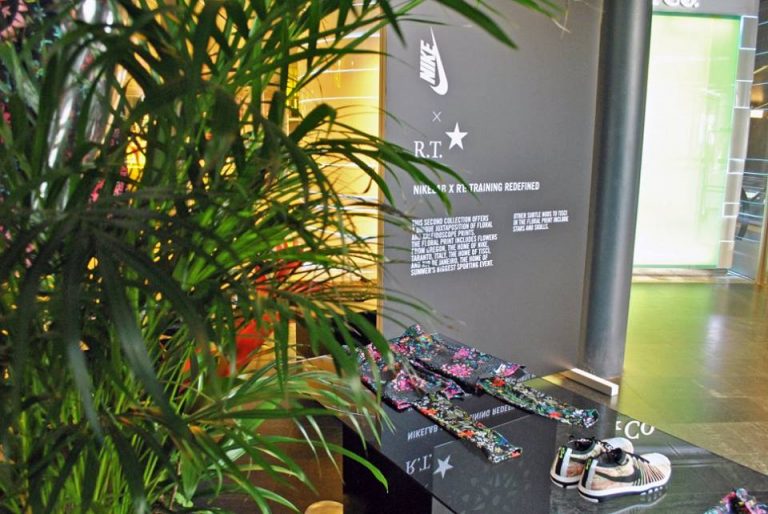 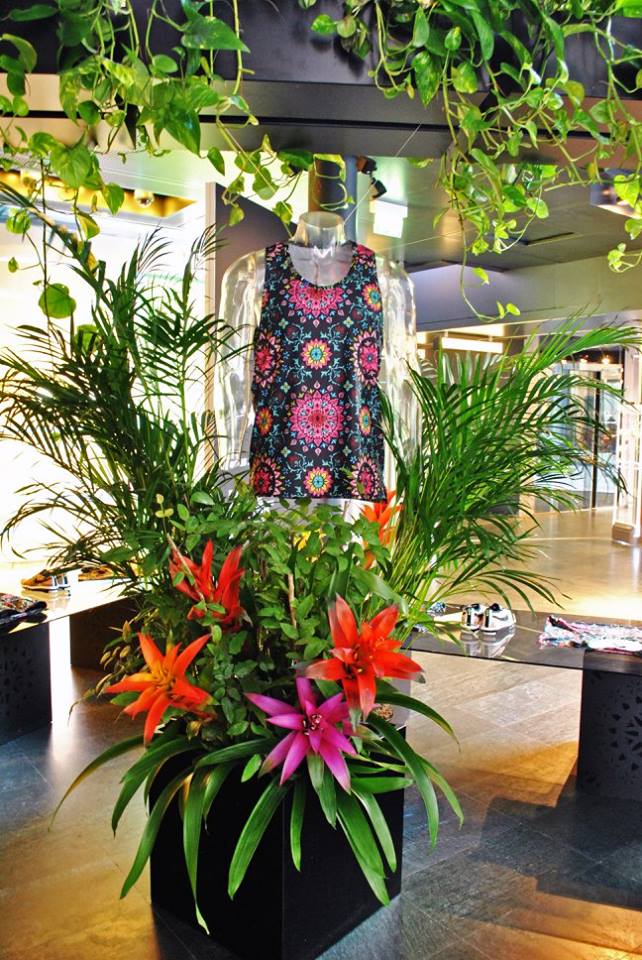 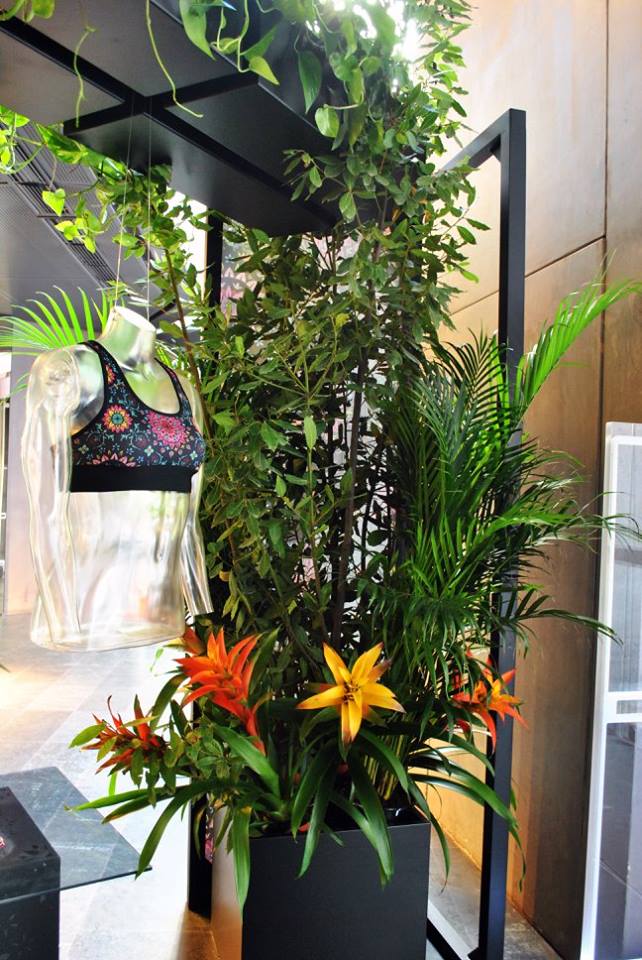 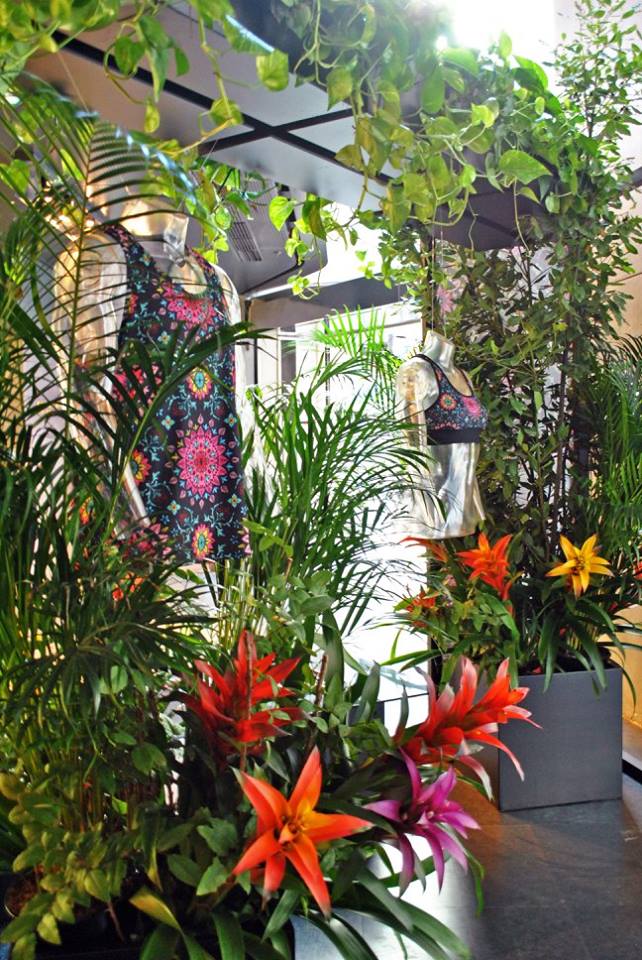 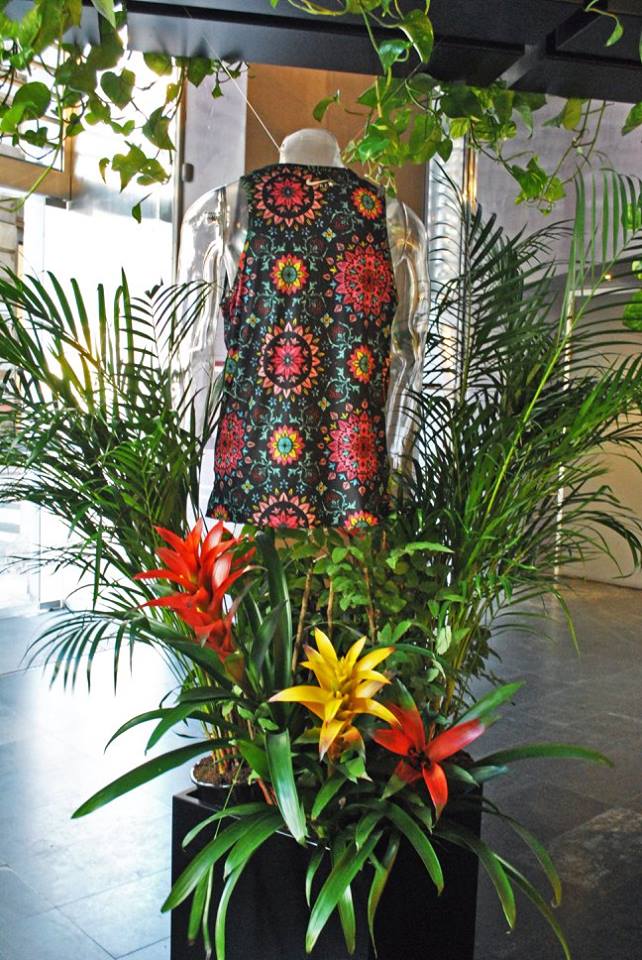 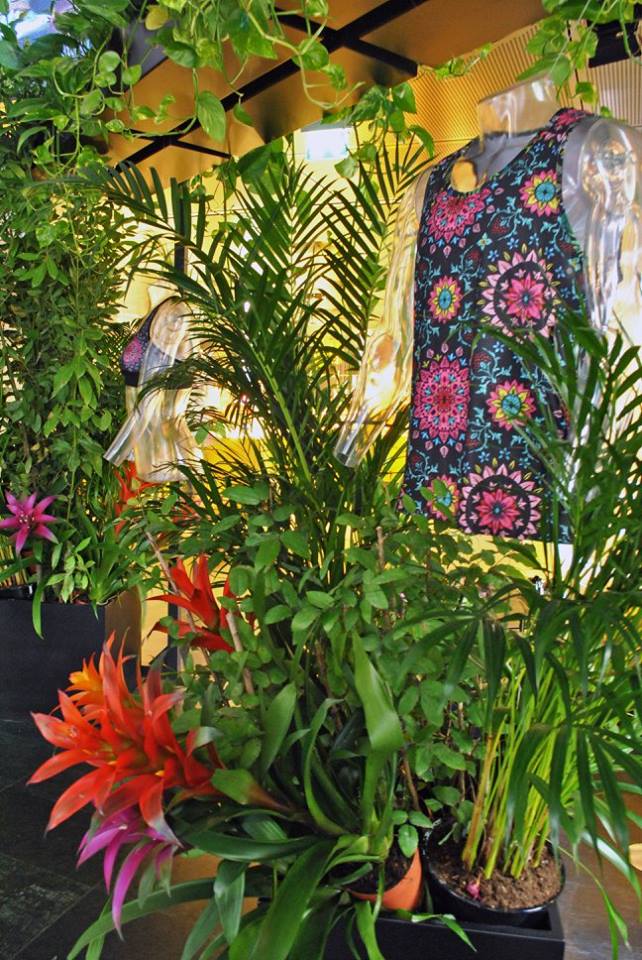 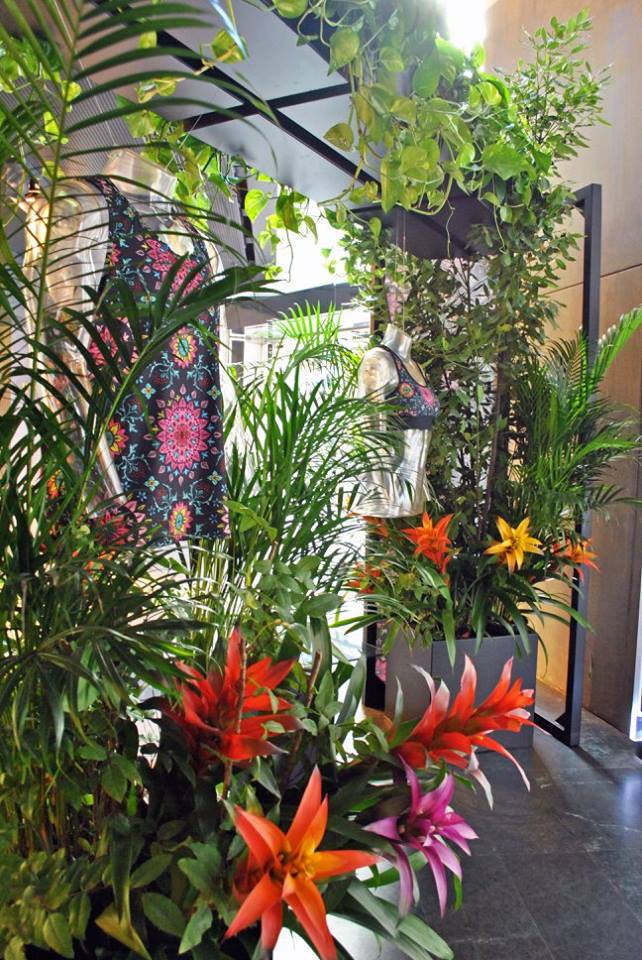 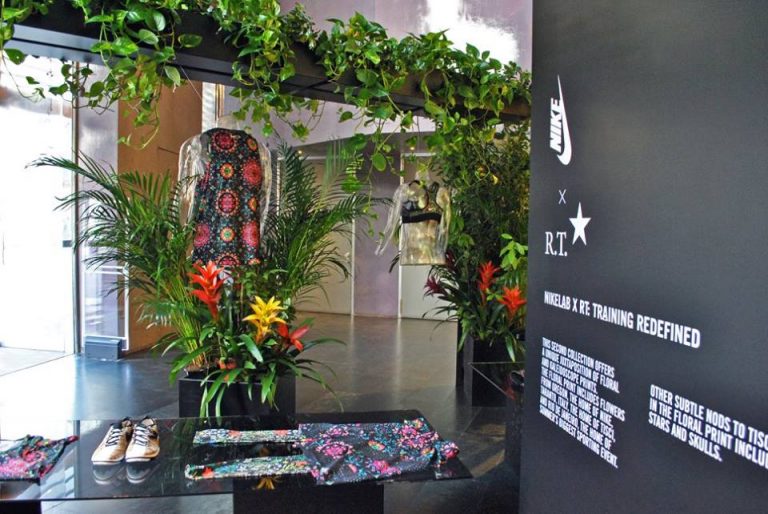 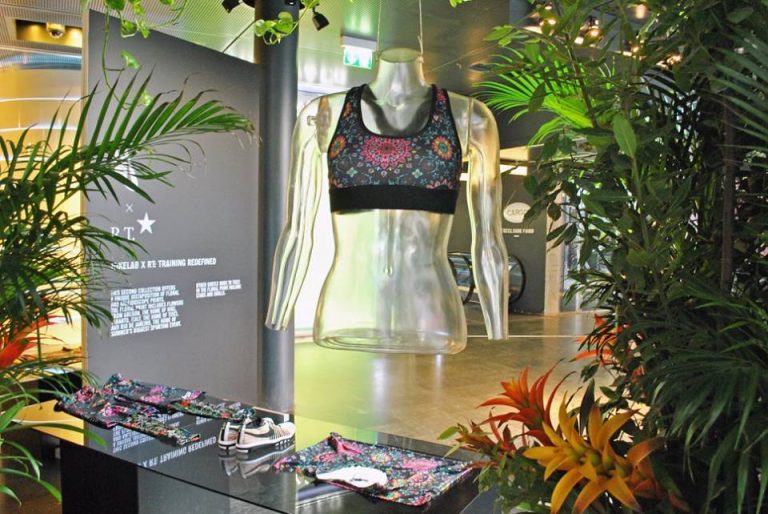