During the Furniture Exhibition 2013 T: The New York Times Style Magazine organised a garden party at the Bulgari Hotel in Milan.

Odd Garden had the task of creating and designing a concept for the installation which served as a backdrop with a strong calling to the theme of the event.

The new but already iconic three-dimensional T was interpreted with a composition of two different varieties of thyme, of which the intensity and form revealed an excellent way to show the three dimensionality and rigor of the logo.

Odd Garden wished to add a touch of Mediterranean as a welcome to the North American headline, selecting delicately perfumed extracts that spread a typically Med fragrance in the lounge area of this prestigious hotel. 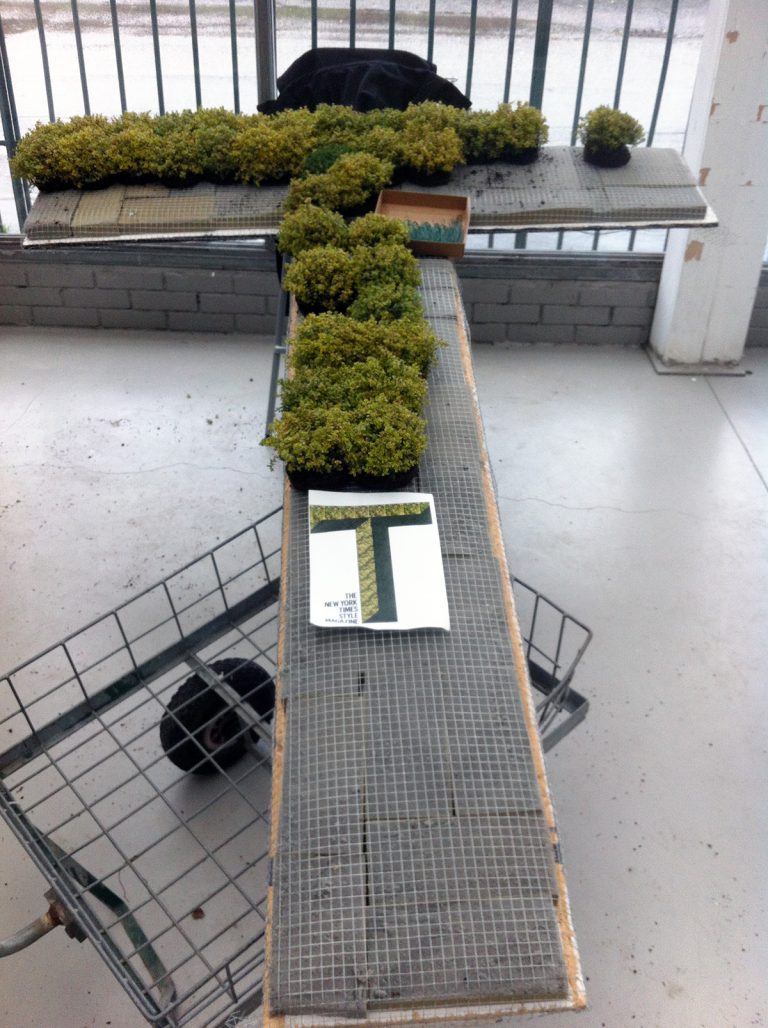 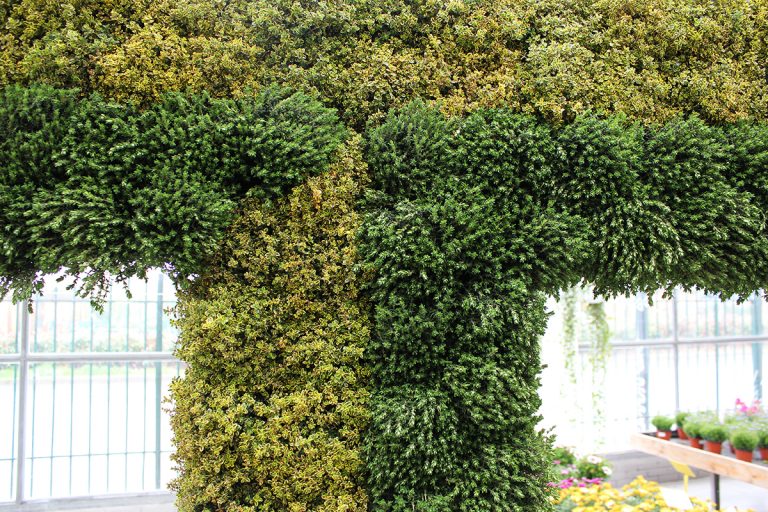 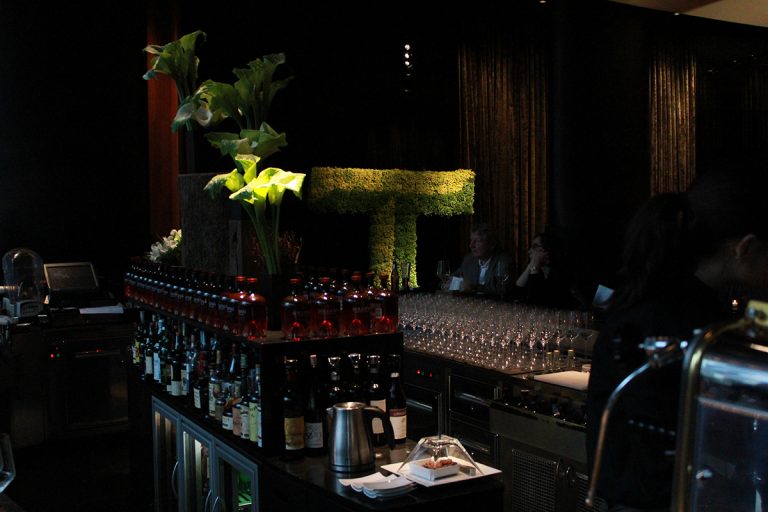 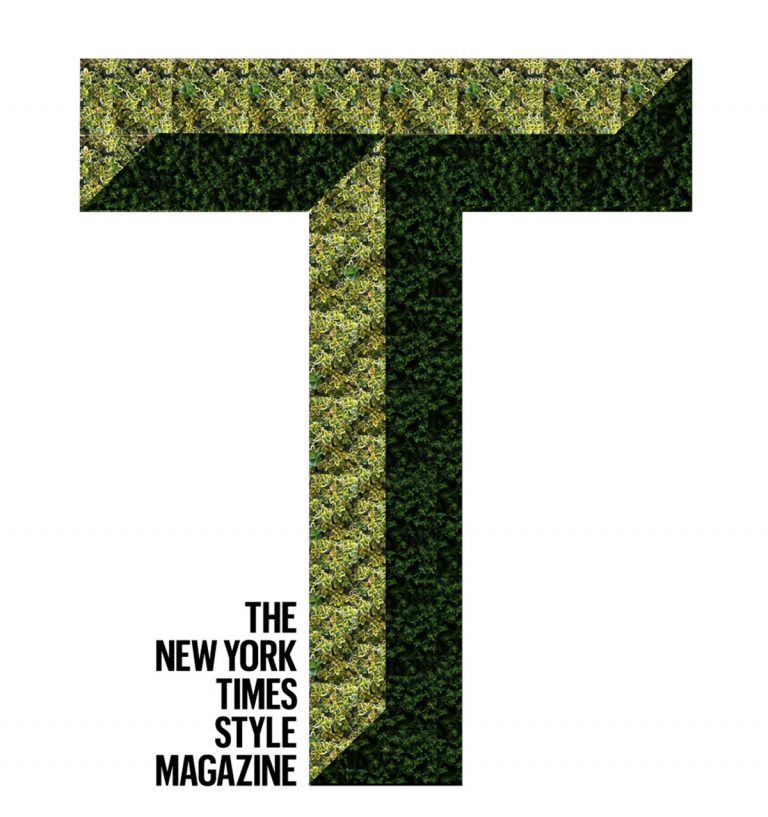 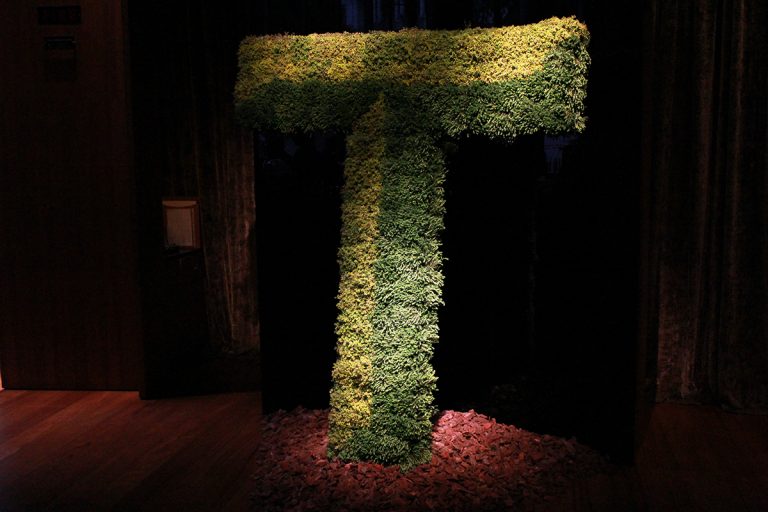