During my 3-4 weeks stay in Taipei I photographed my surroundings like I always do when I’m new to a certain place.
Before I’m able to get a general impression of the city I try my best to just shoot the particular scenery I’m in at the moment.
That way each photograph carries a more pure impression of just that area and is thus less likely to be affected by a general feeling of the whole city. As I collect more parts and pieces I get a bigger picture which is very contrasty – that then helps me to get an idea of the city I experienced.

That being said what struck me most about Taipei is how diverse and well balanced the urban vegetation is even in the very center of that alpha city. Having been to Hong Kong and Tokyo before I can definetly say that Taipei’s giant architecture is just as striking. And still in the mids of dense concrete housing one is constantly being surprised by greenery. It is exactly that contrast of harsh concrete walls and sudden rich flora that makes the city feel so lively. And funny enough it’s also that contrast that gives you the following idea, when you are in an area where noone is around: “So that’s how our modern cities could look like if we suddenly disappeared and nature took over.” 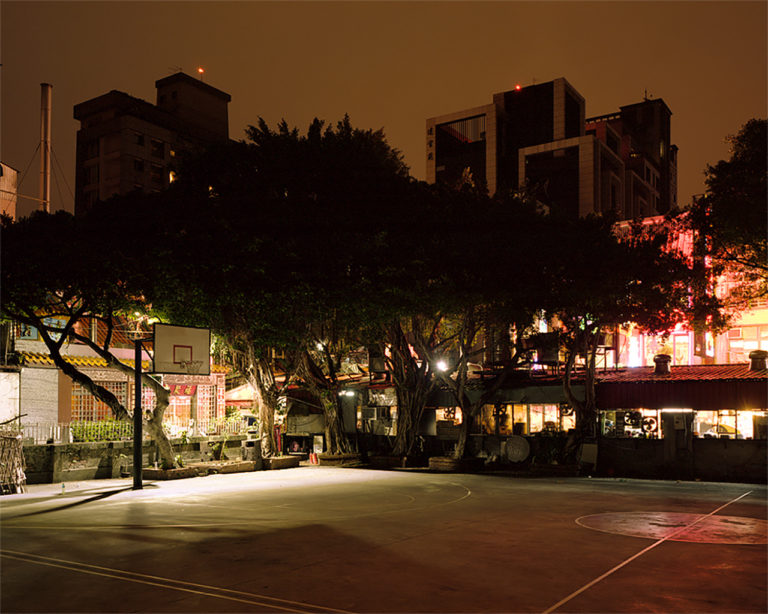 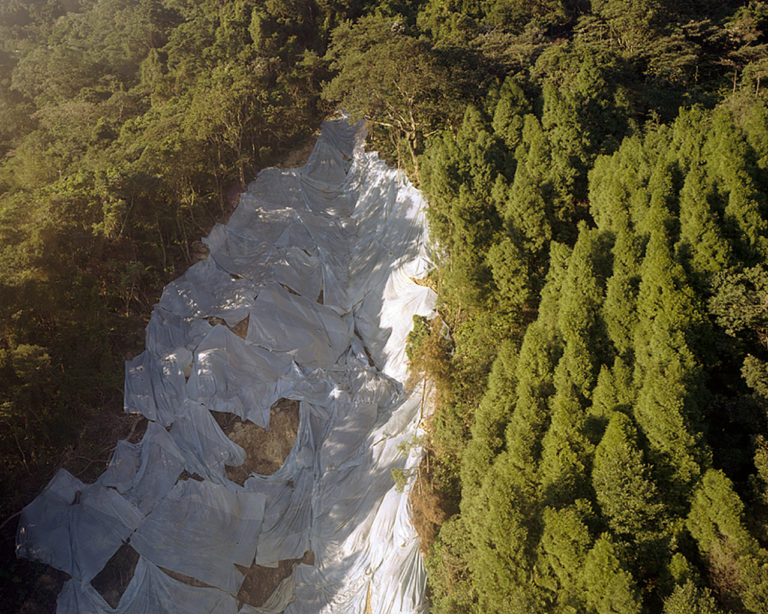 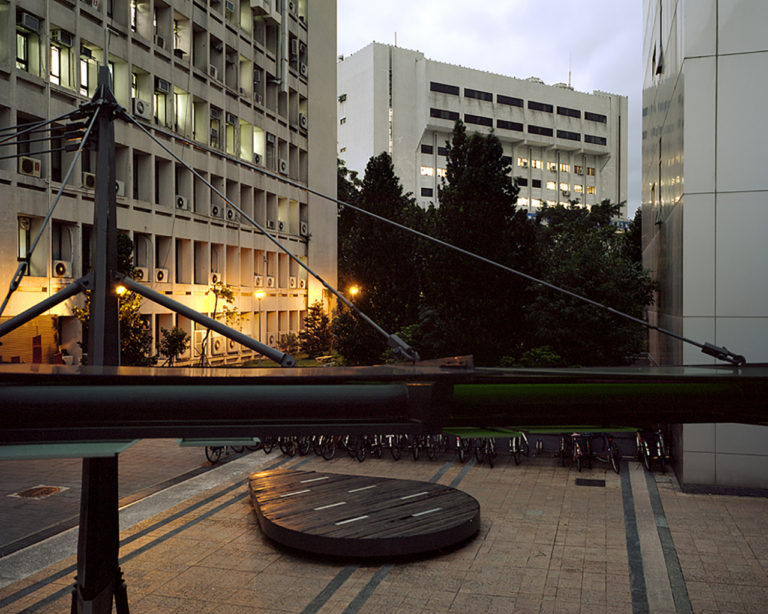 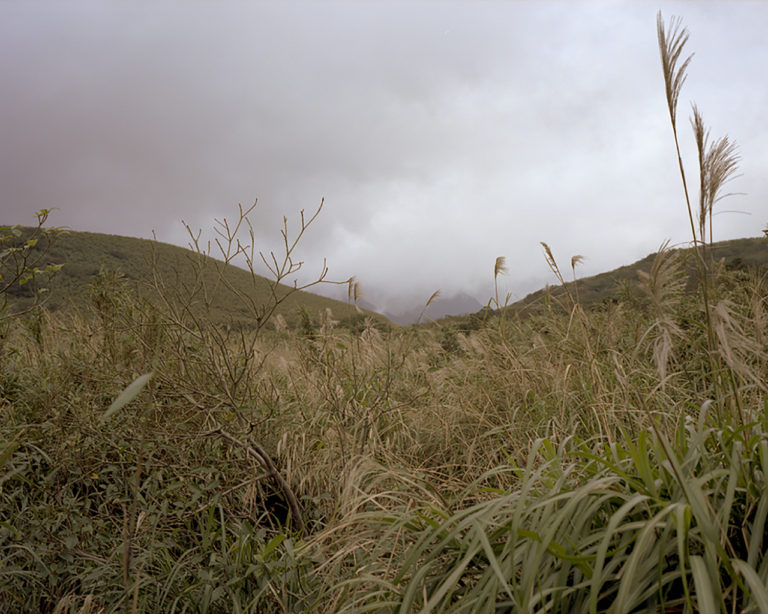 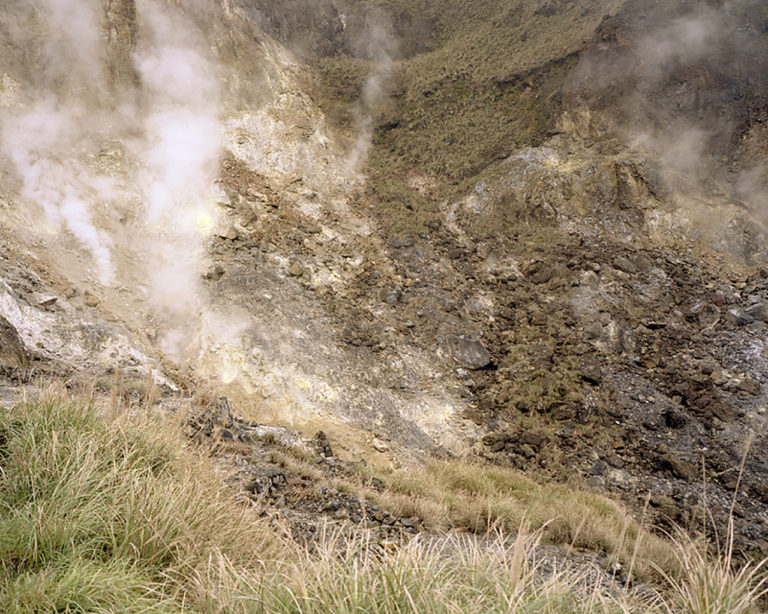 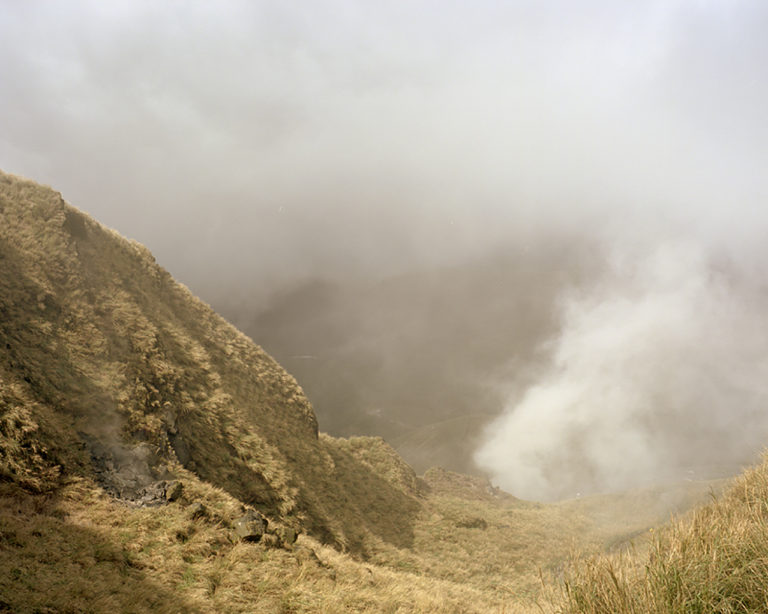 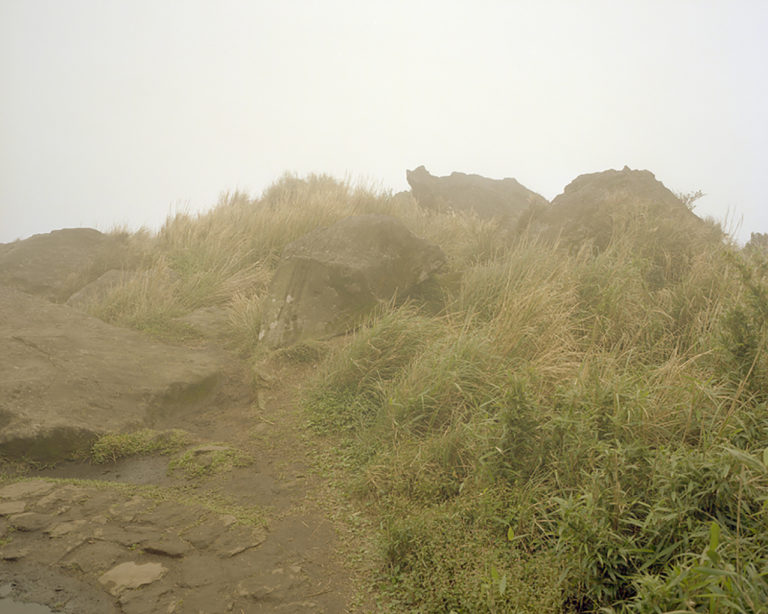 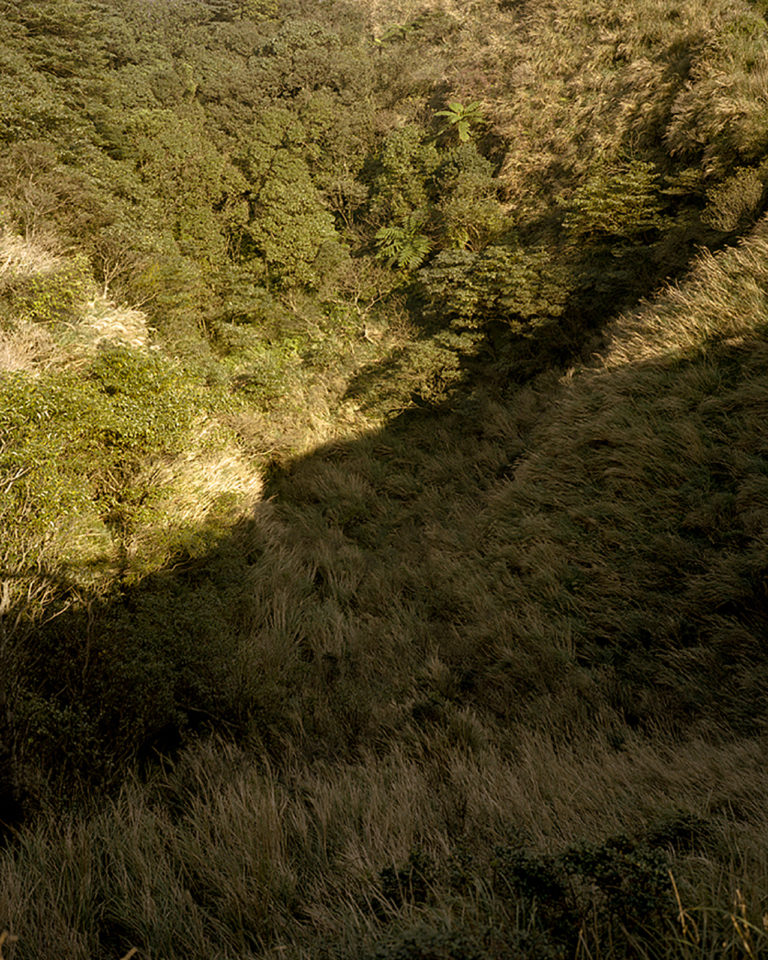 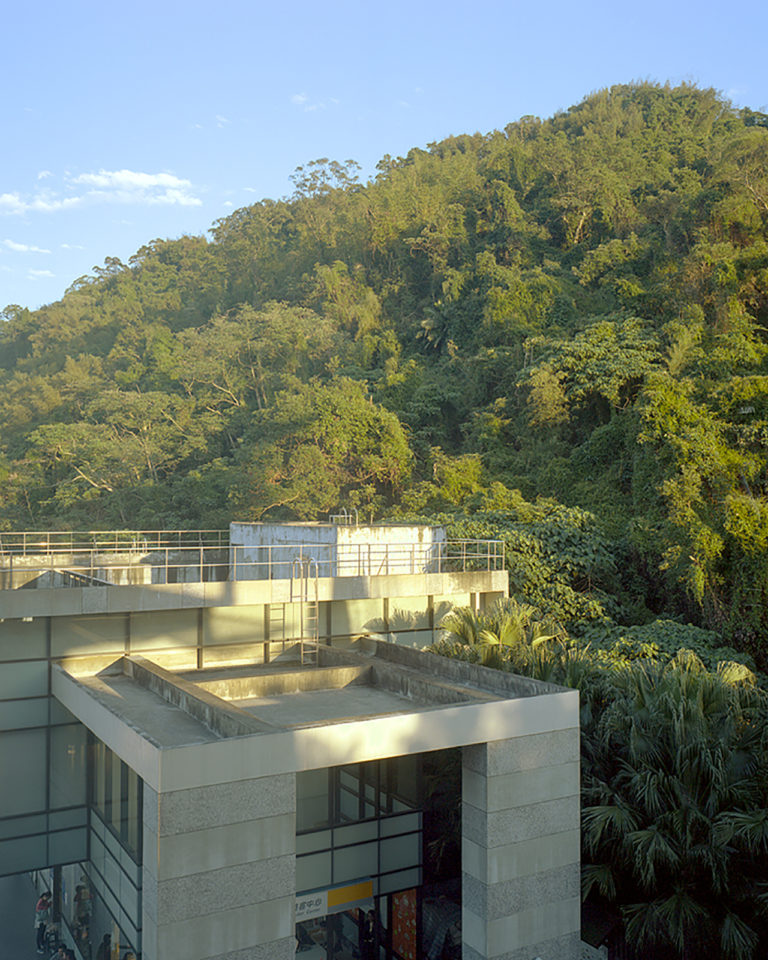 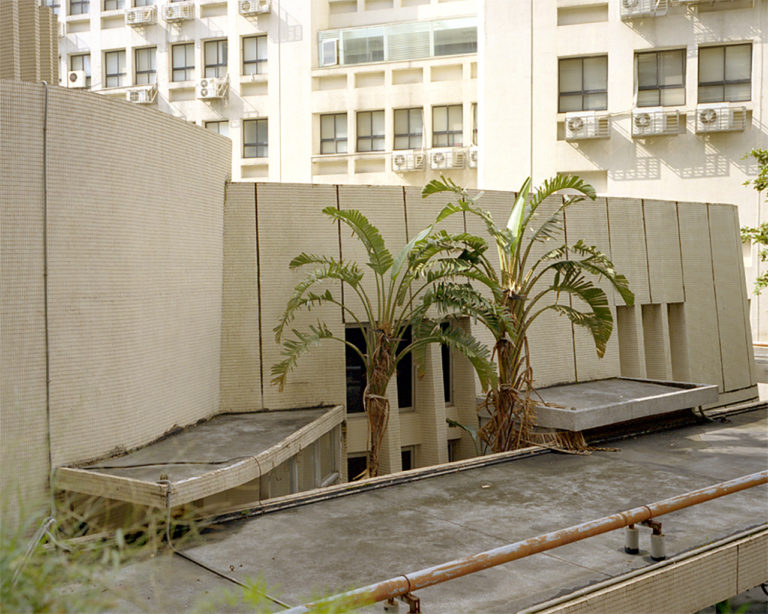 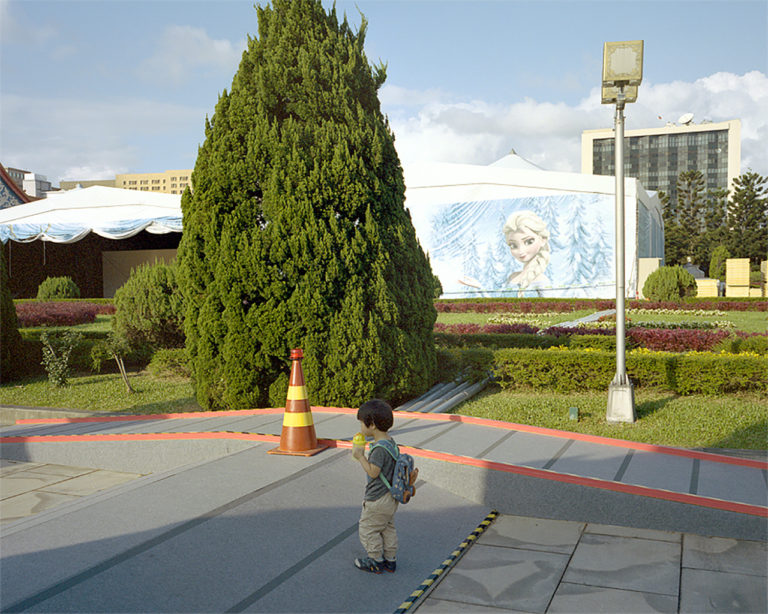 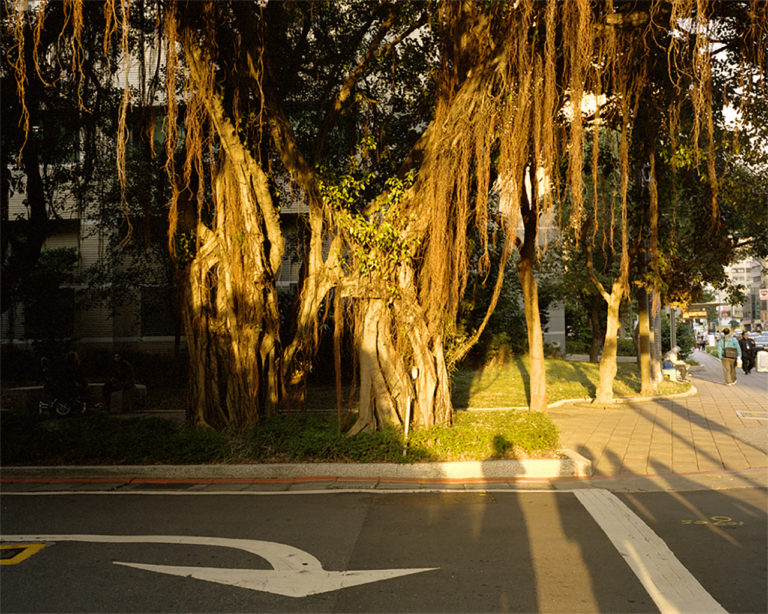 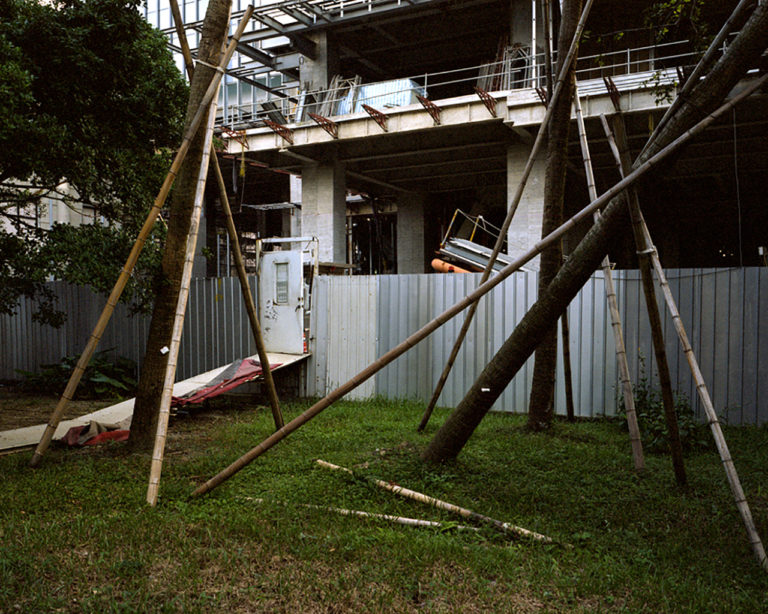 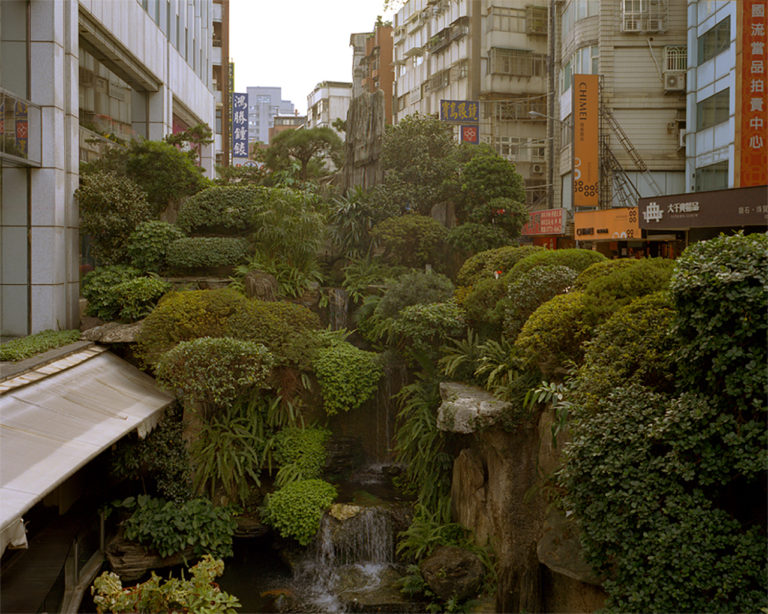 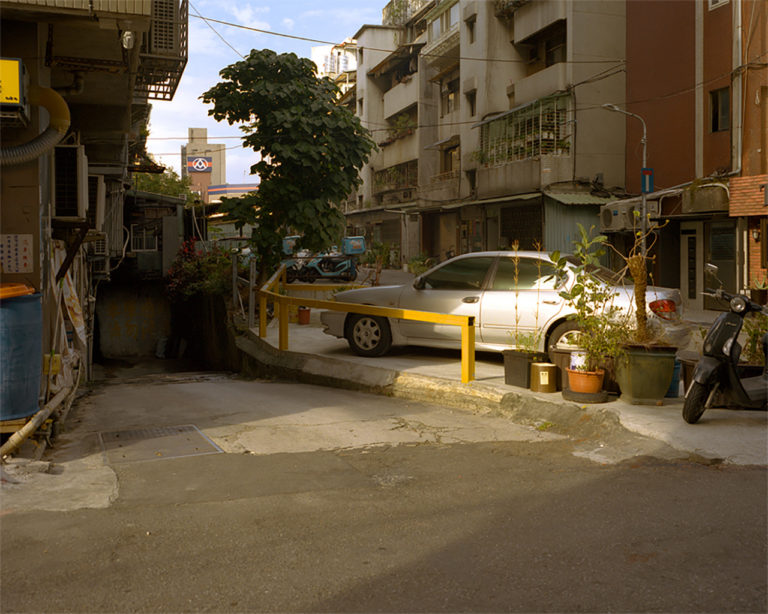