I was born and raised in the middle of Sicilian countryside. As I got 18yo, I moved to Milan, studying architecture.

In a very dark moment of my life, a close friend of mine pushed me taking pictures again, I was trying to escape a world I did not belong anymore.

The relationship between nature and human being always fascinated me, since I was a kid.

Landscape’s transformations in the name of progress, the way human being tries to dominate nature and how nature is able to claim back its possessions, are different faces of the world I am trying to capture and illustrate with my photographies.

I have always been interested in the research of a new dialogue between man and nature, which is fundamental in Odd Garden.

With these selections, I will introduce you to the revaluation of Sicily’s colors and nature after too many years spent in a big and chaotic city. 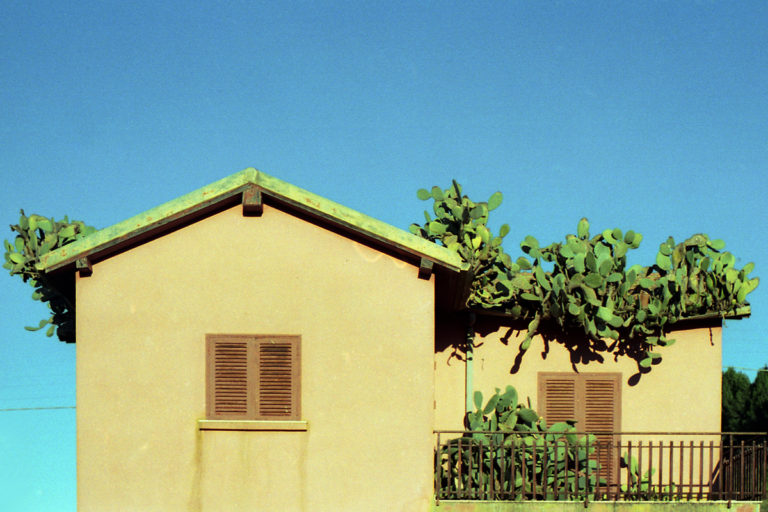 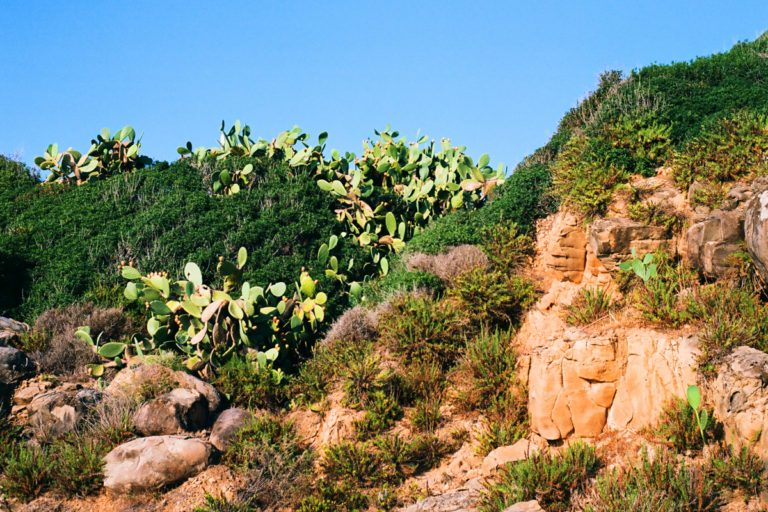 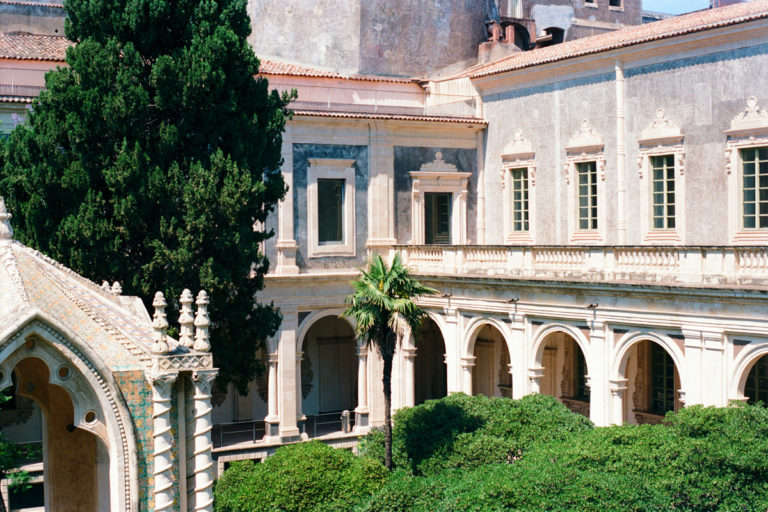 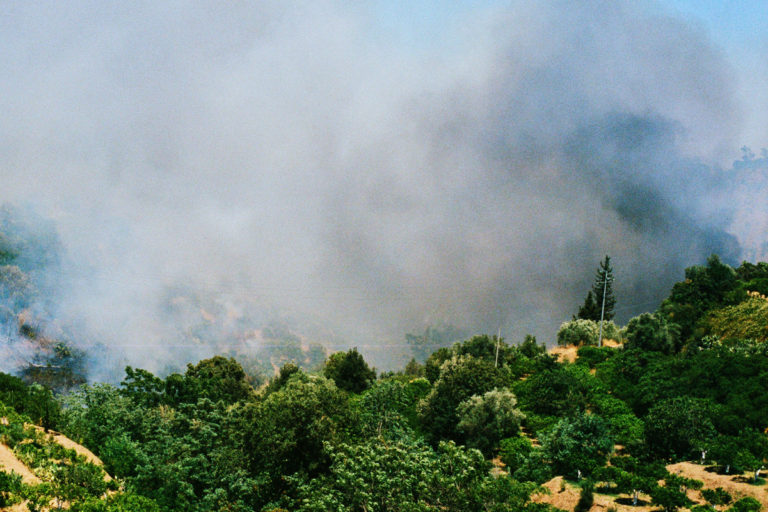 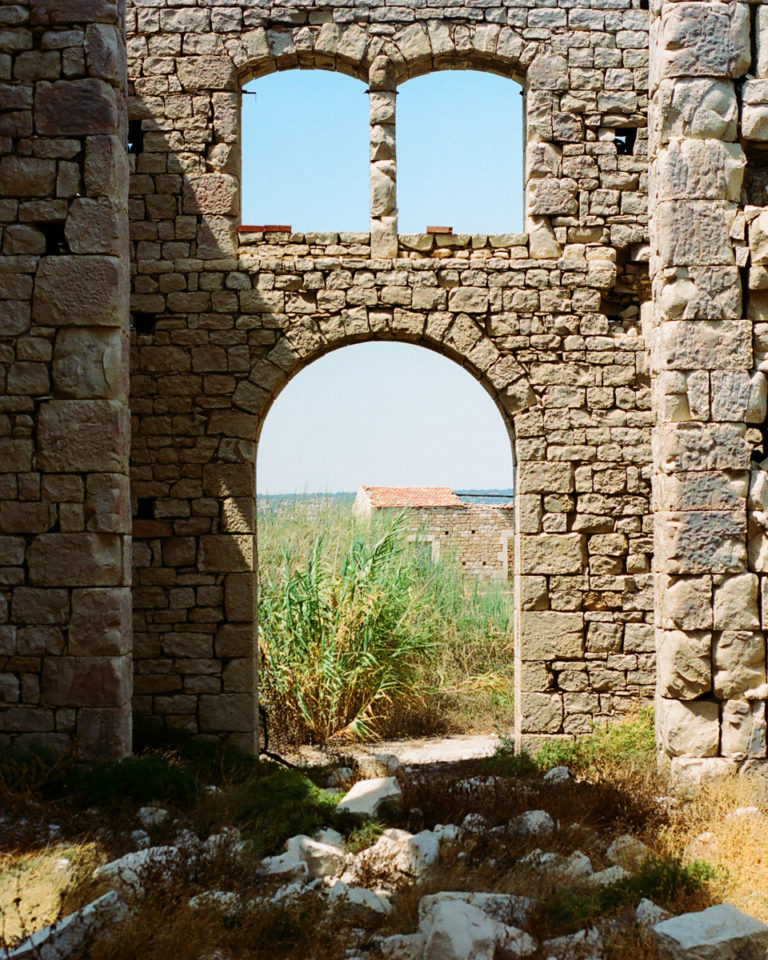 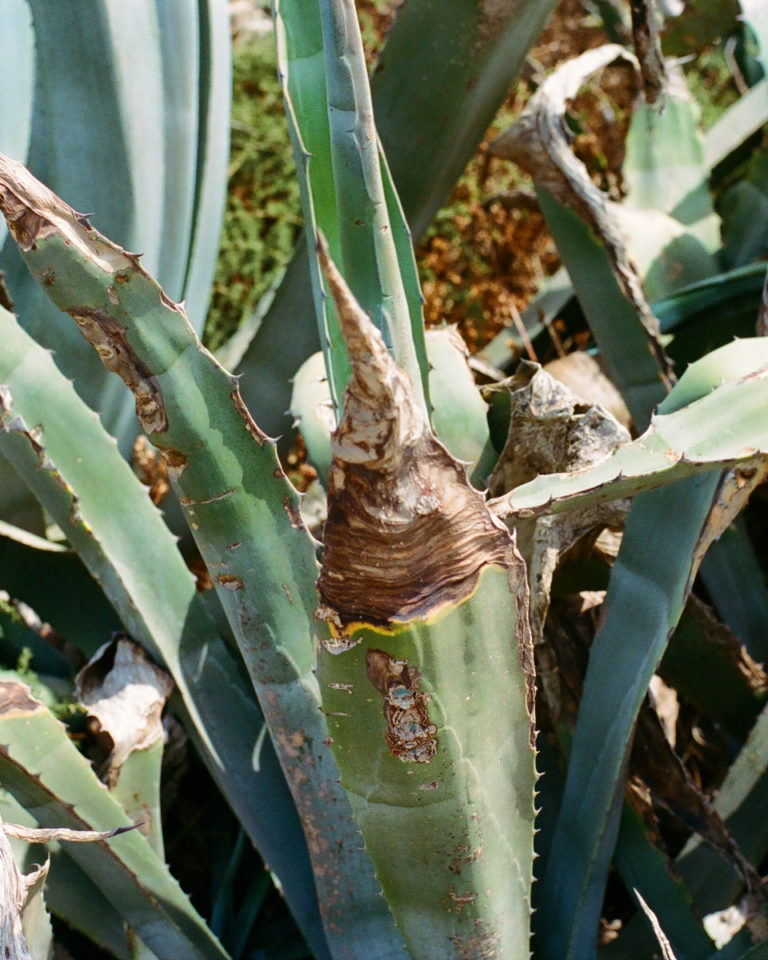 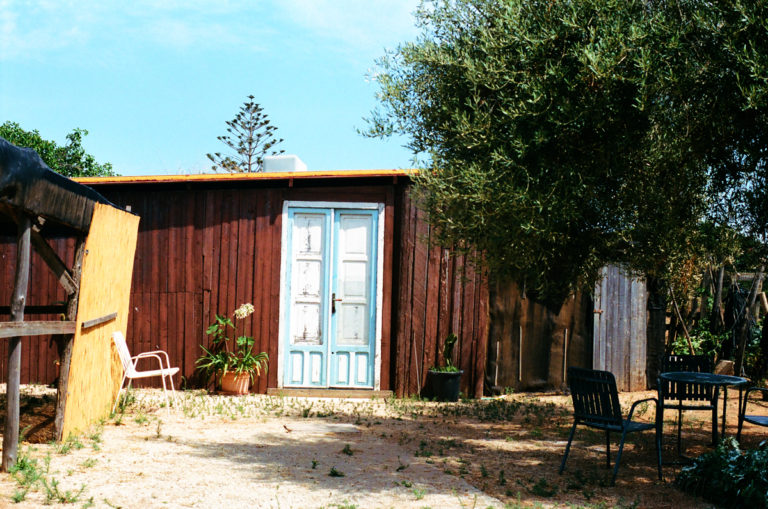 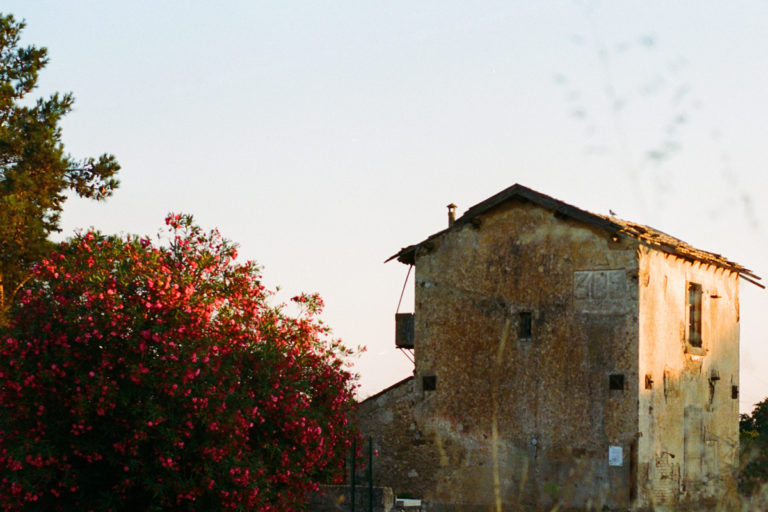 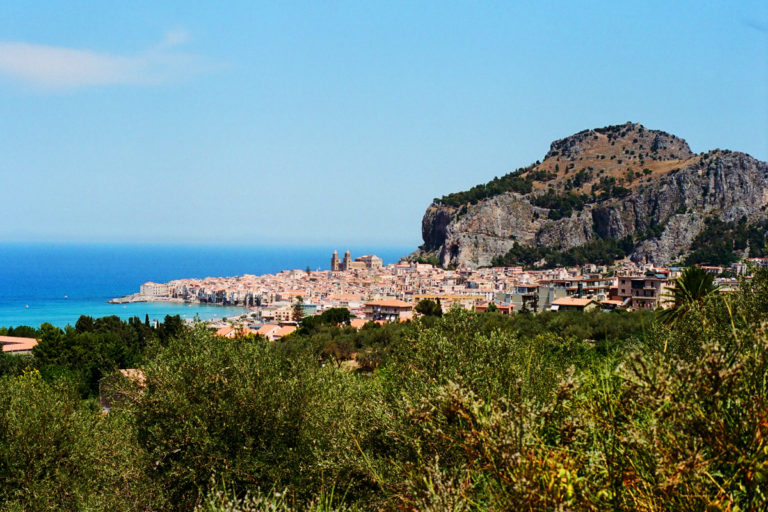 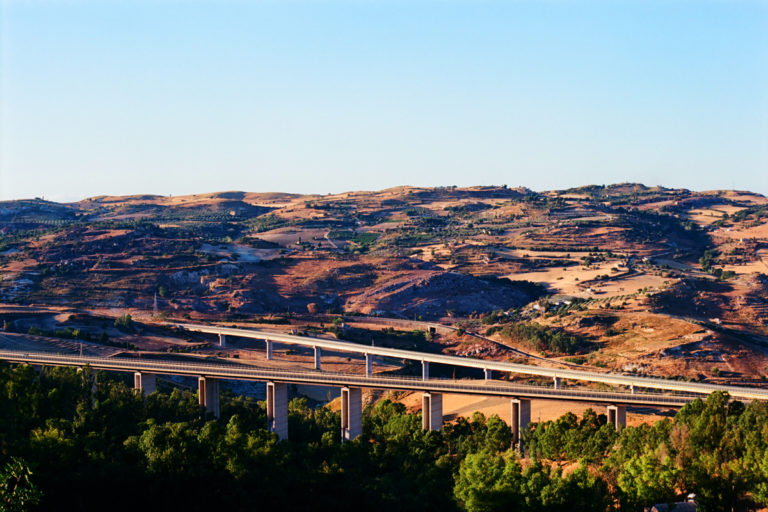 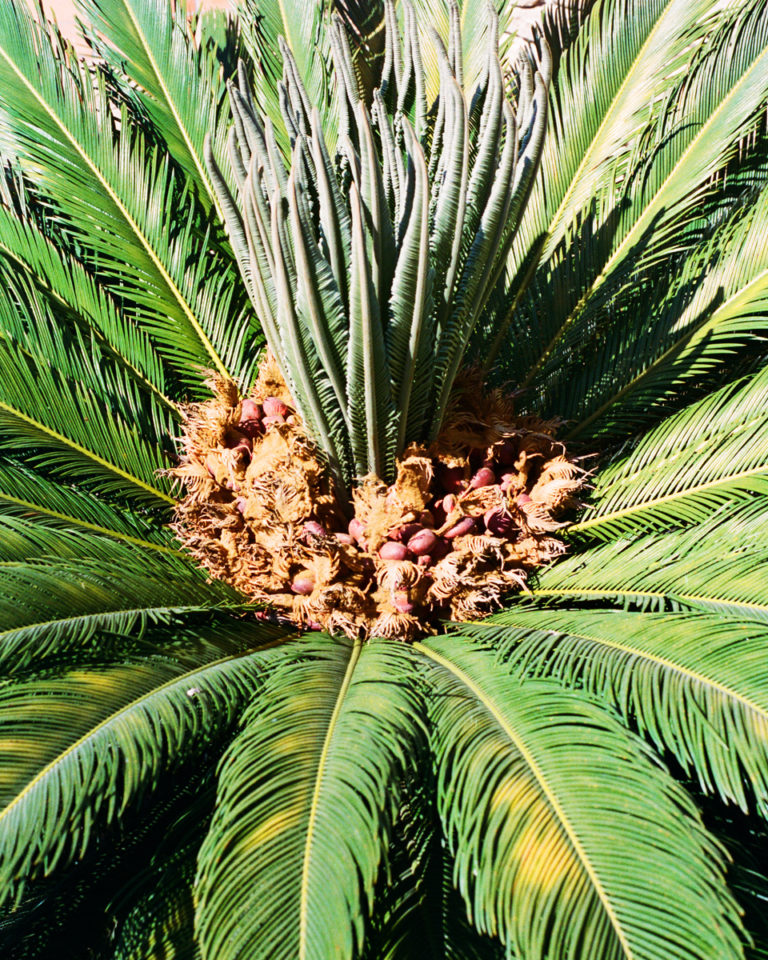 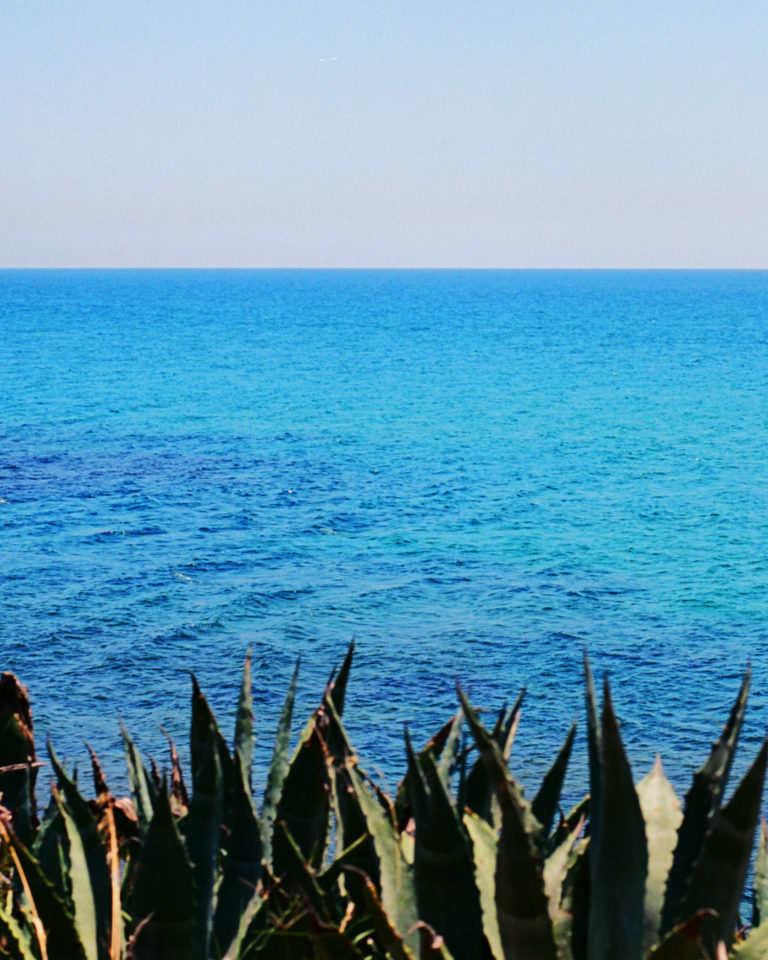 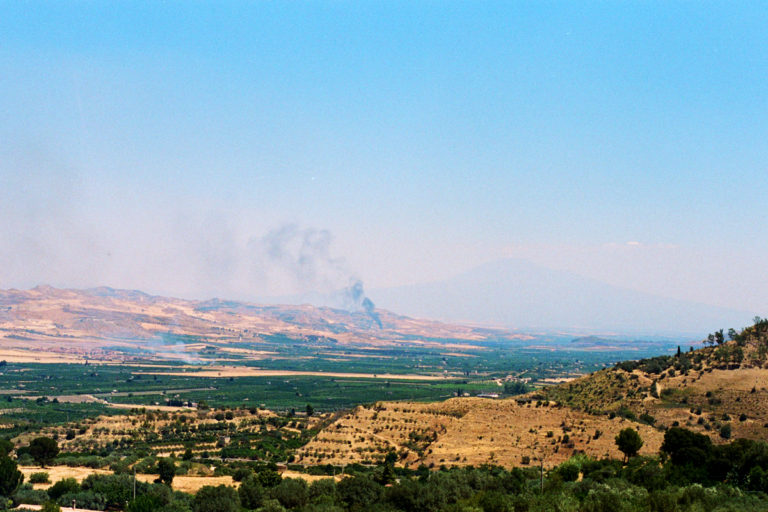 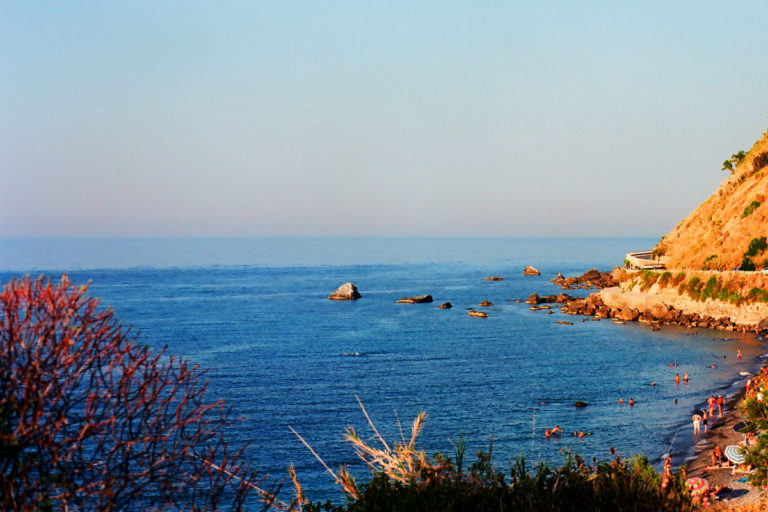 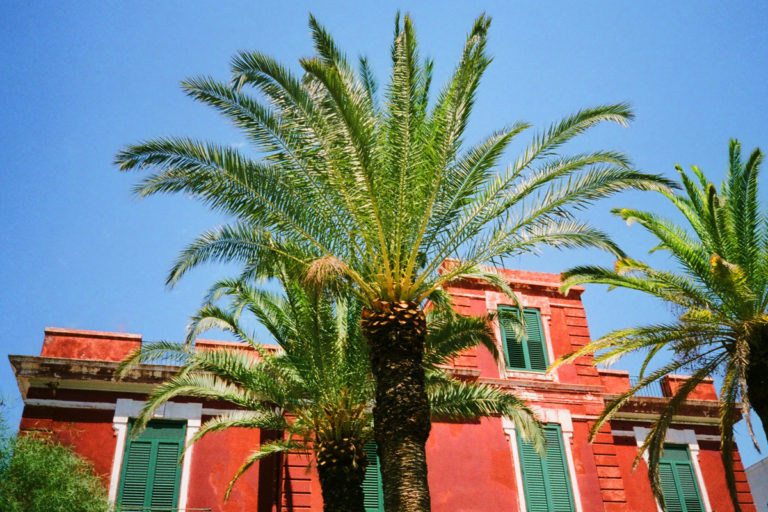 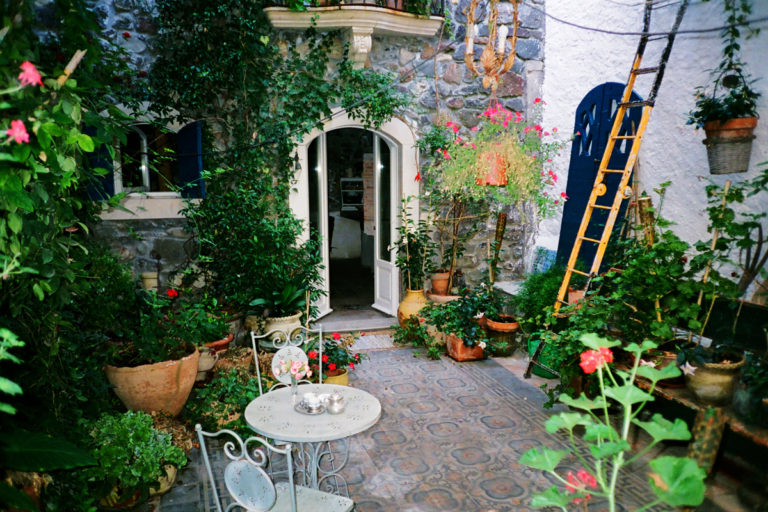