I was born in Milan in November 1976 but spent the first years of my childhood in Sicily being that my Mother is Sicilian. The nature of the island forms part of my first memories, the black slopes of Etna, the intense blue of the Ionian Sea, palm trees, agaves and the various species of succulent plants.

From 1982, onwards Milan became my home again and it is here that I passed most of my life, apart from small breaks in Los Angeles and Oslo. Currently I live in Paris with my partner working as a Photographer in partnership with Nike Worldwide Headquarters in Oregon.

My vision of the future, of the great metropolis of the planet leads me to imagine an urban development characterized by a much greater “green presence” and it is for this reason that I find Odd Gardens’ work so interesting.

“Imagining a future with an urban development characterized by a much greater “green presence”. 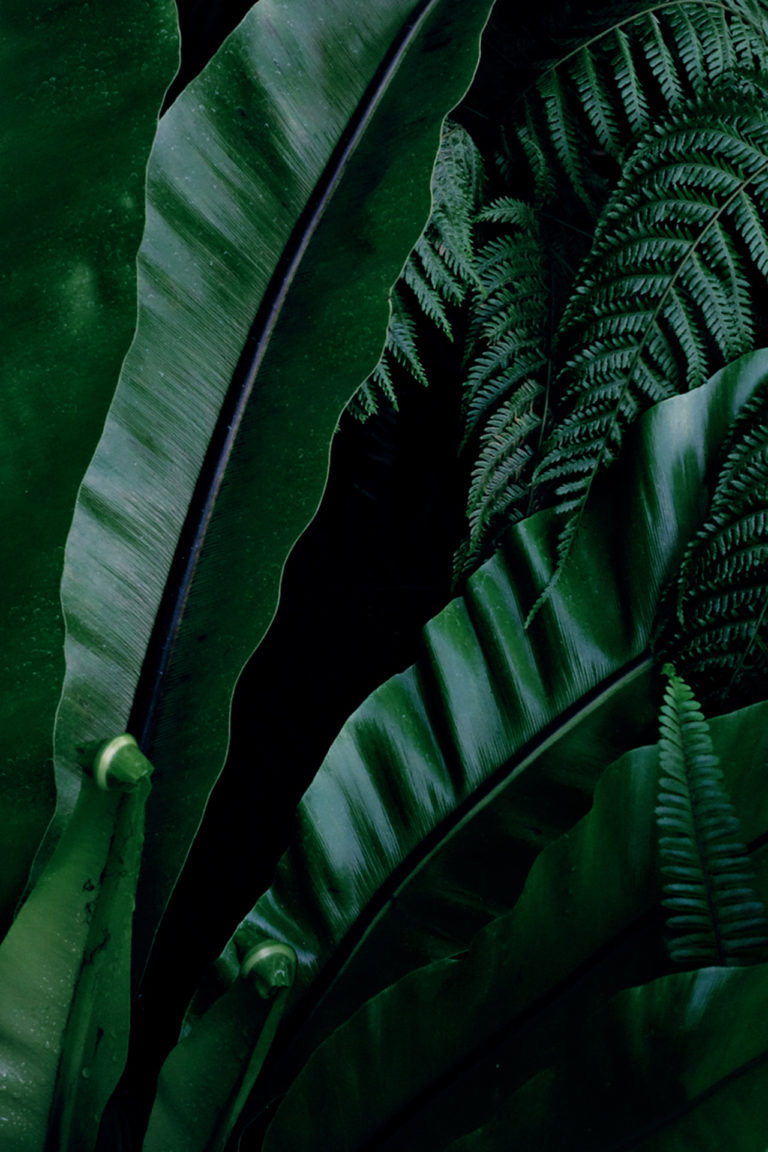 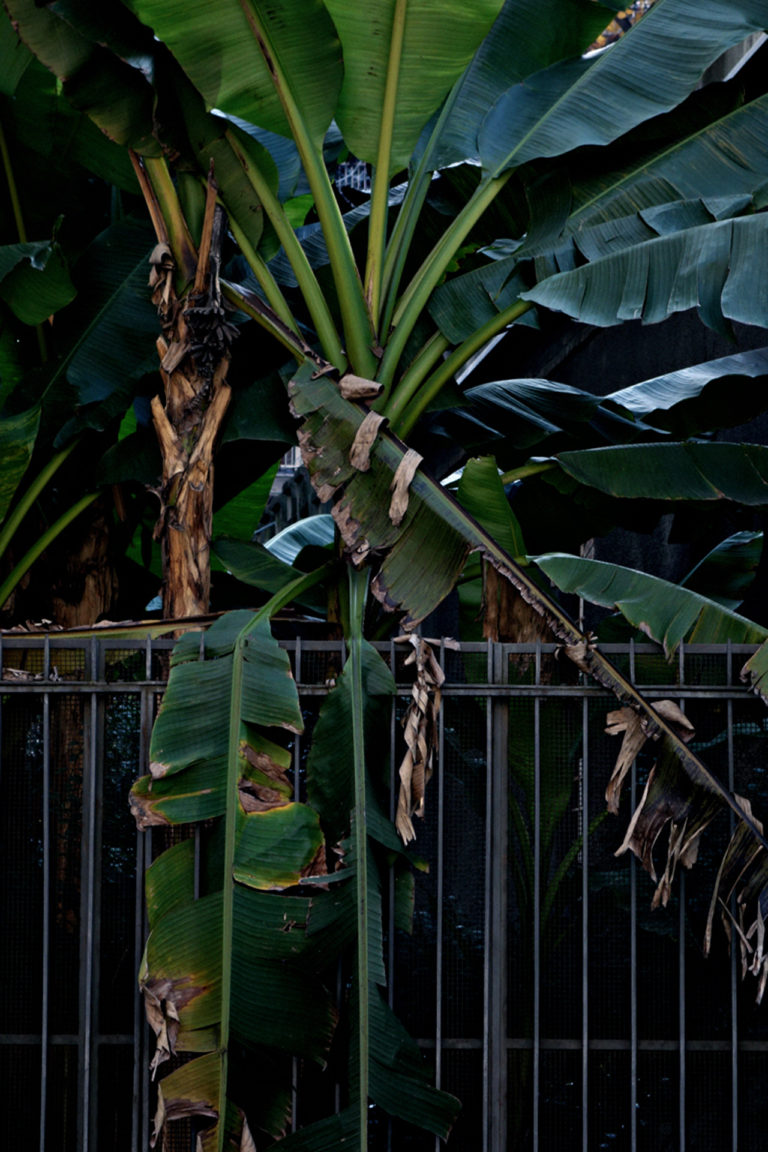 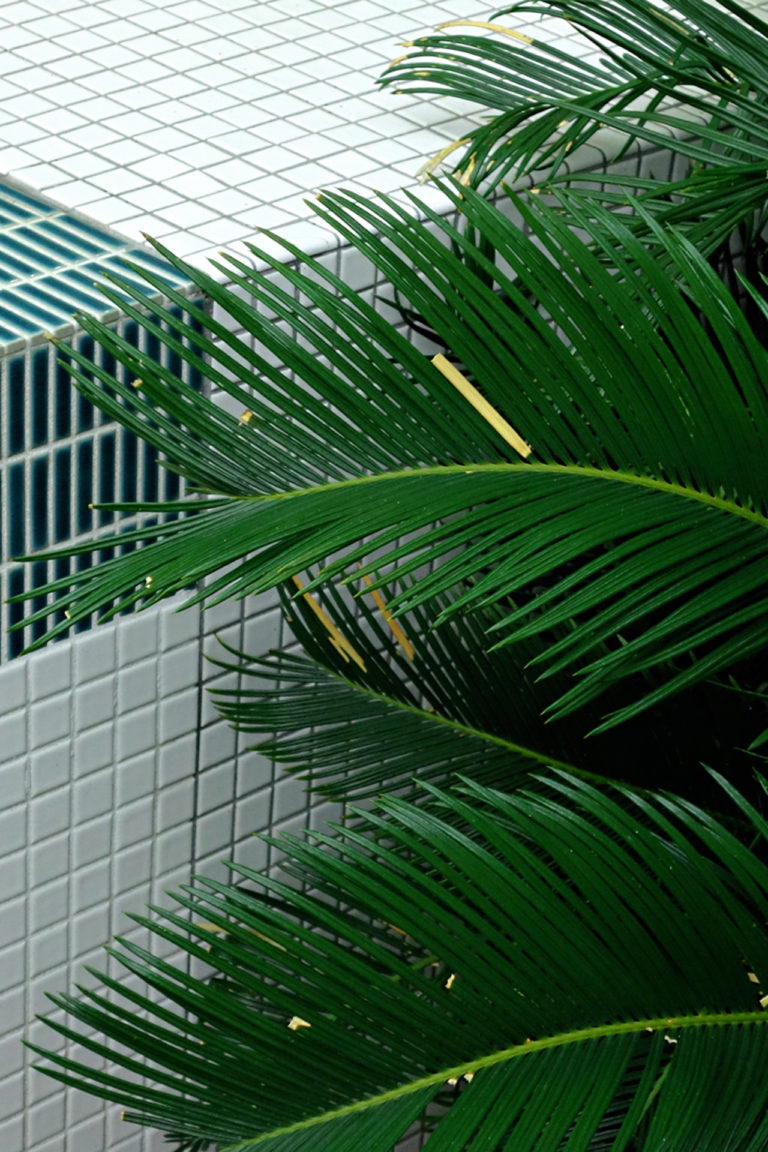 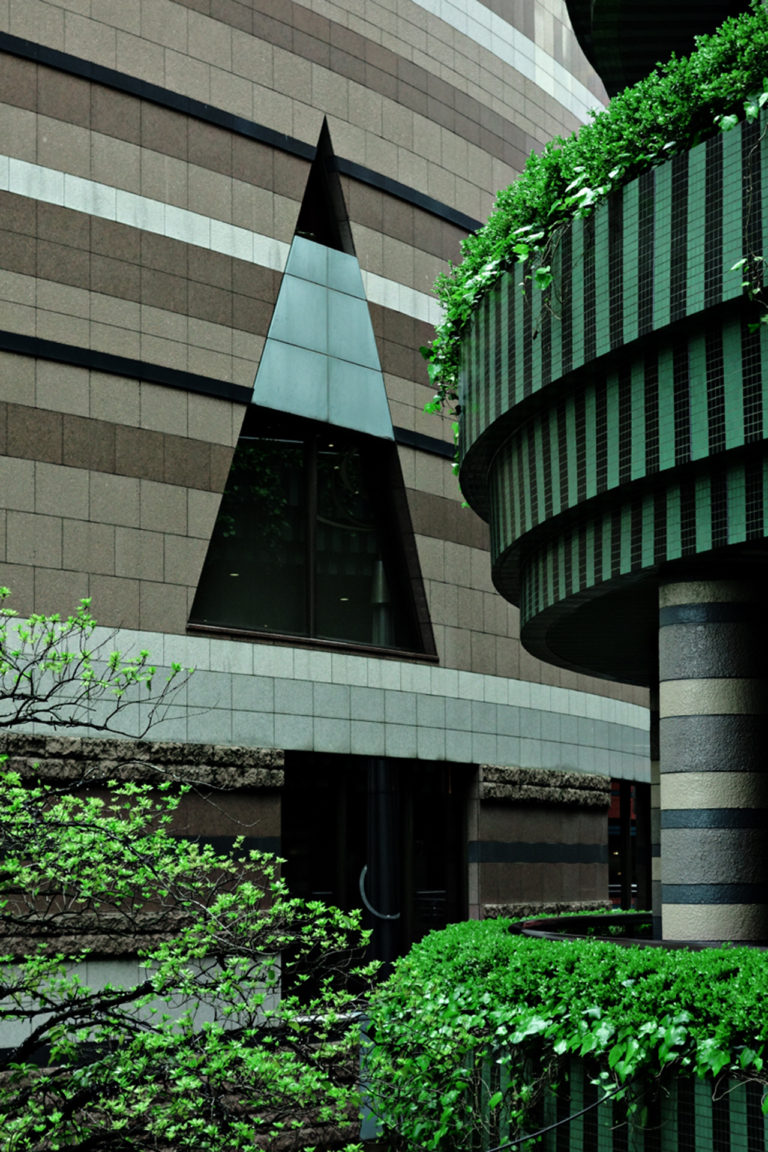 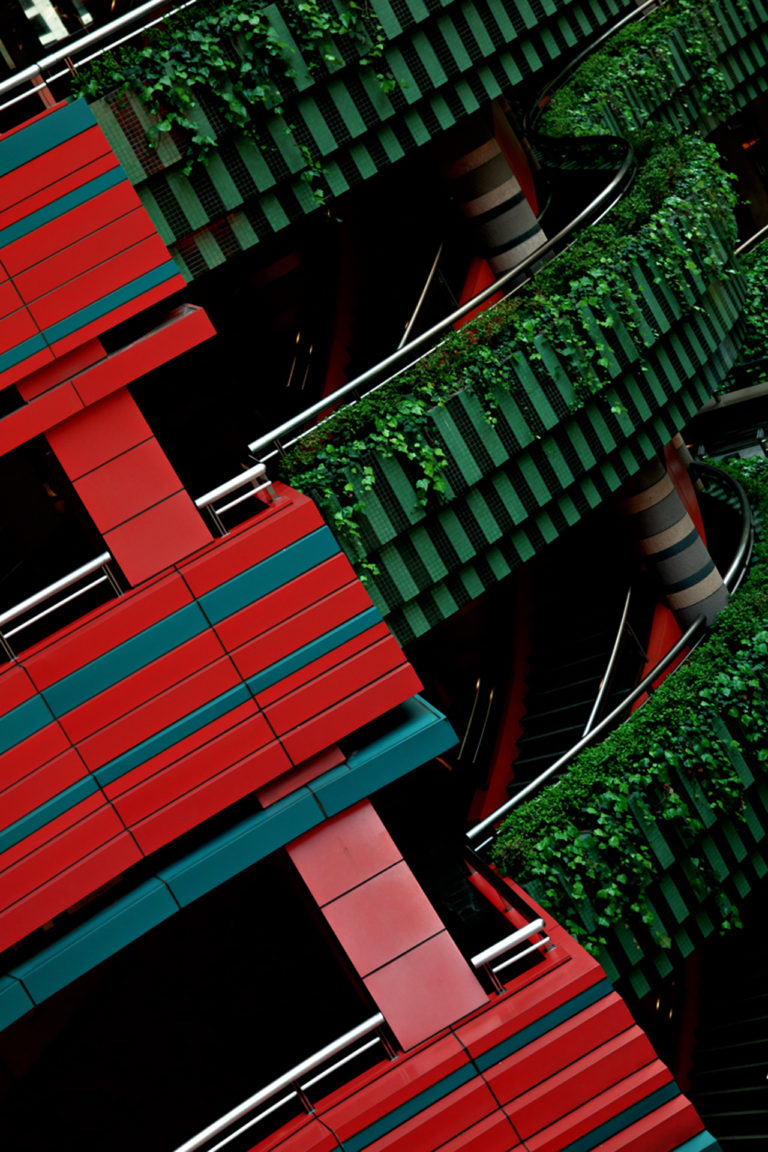 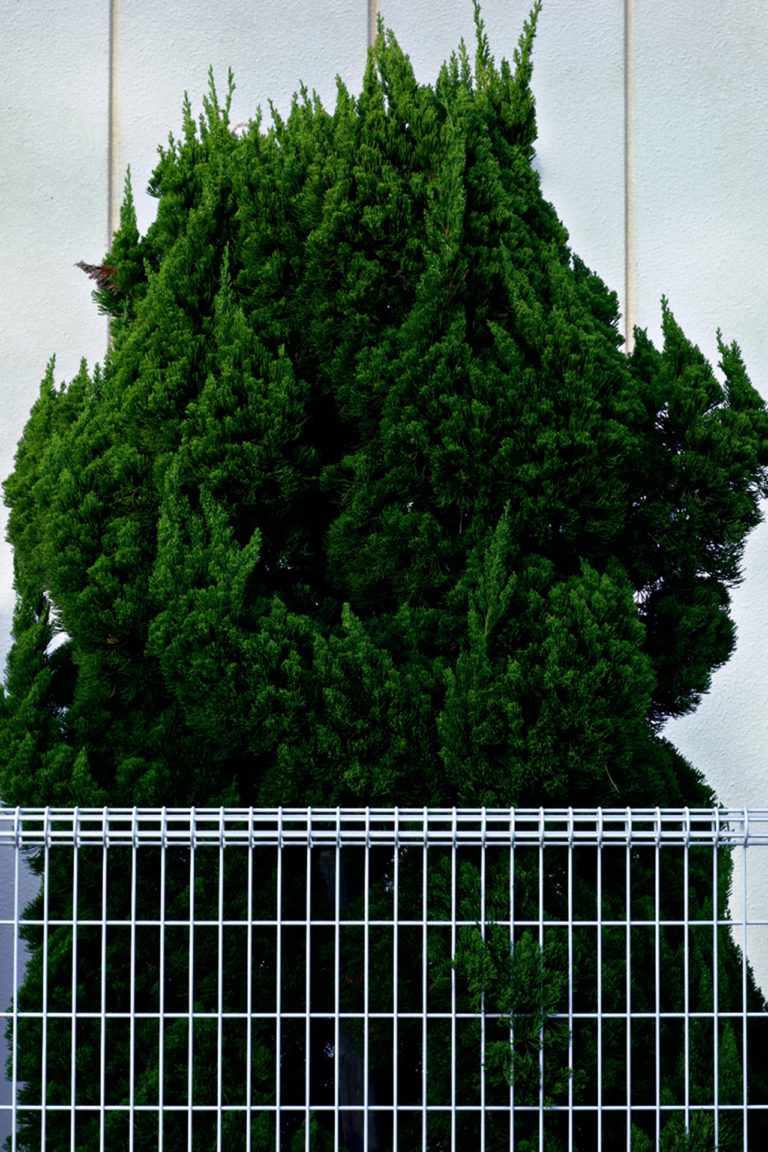 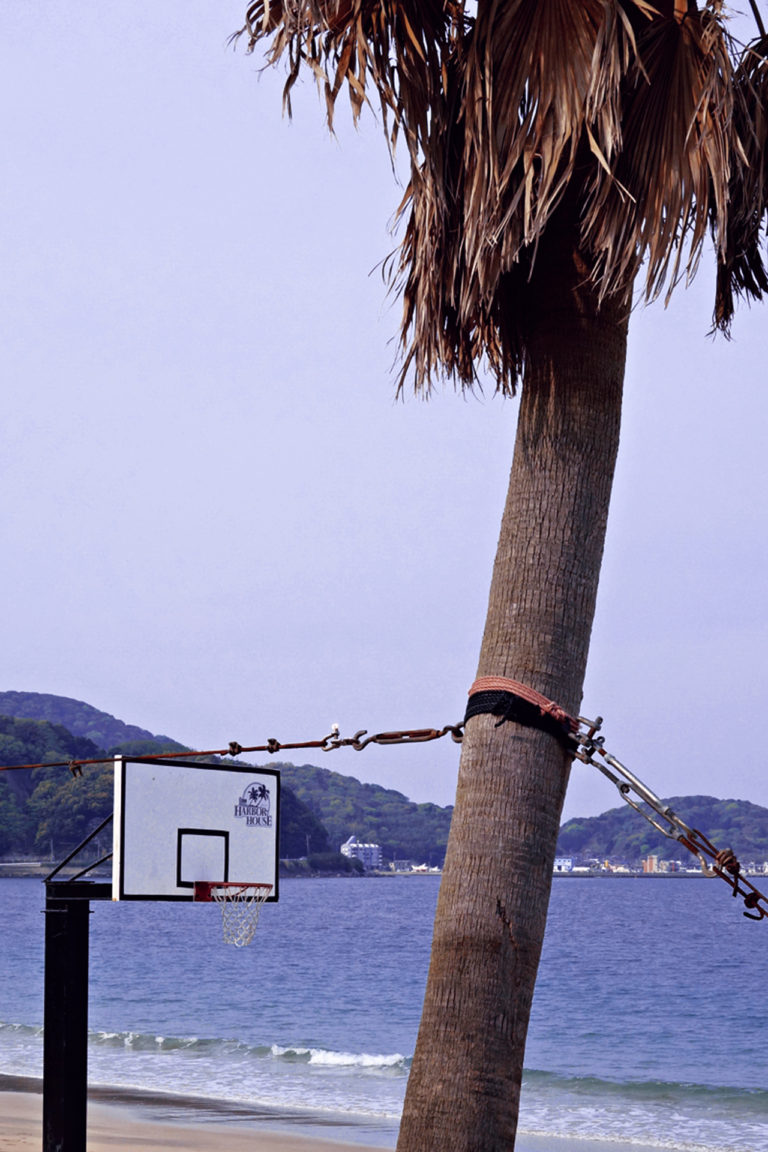 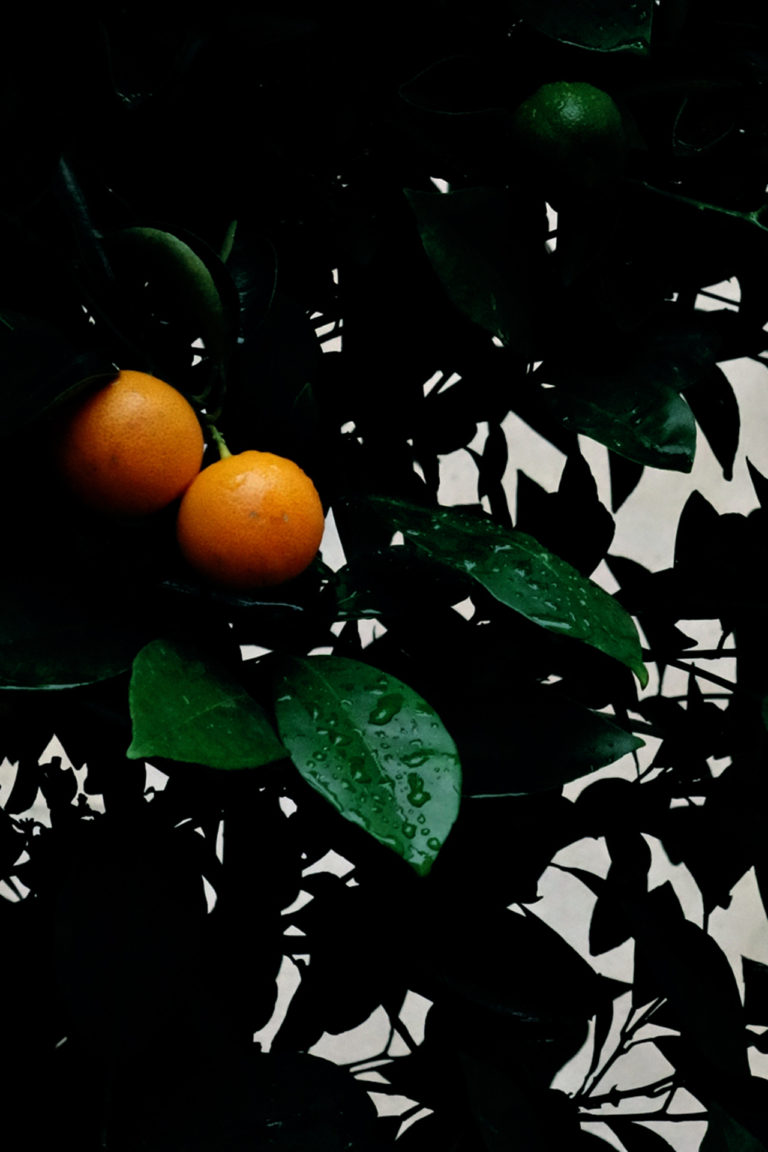 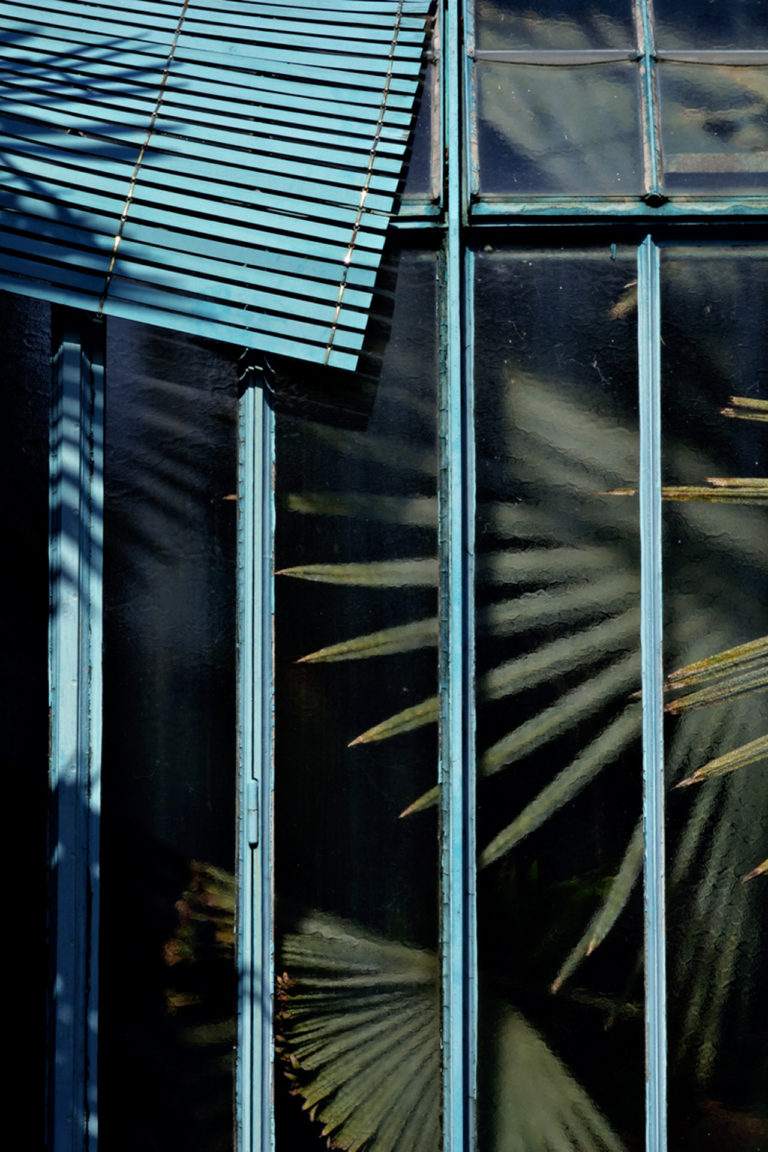