For me the art of photography represents the highest form of freedom; freedom of expression and communication. Right or wrong doesn’t exist, the importance lies in the possibility to provoke emotions and sensations thorough the eyes of the observer.

Anyone can observe just like anyone can feel emotions.

The surrounding environment is an unavoidable part of the image; it forms part of it with the subject at the creation of the picture.
Often it interacts with the alternating light, shadows, blurs, tarnishing’s, sometimes in a violent and overriding way, other times in a hidden manner.

Regarding the images done with Matteo, we found ourselves almost by chance in this location. I wanted the subject to be completely in contact with nature, almost becoming encompassed and partly covered, as if the plants were embracing it and becoming one with it. 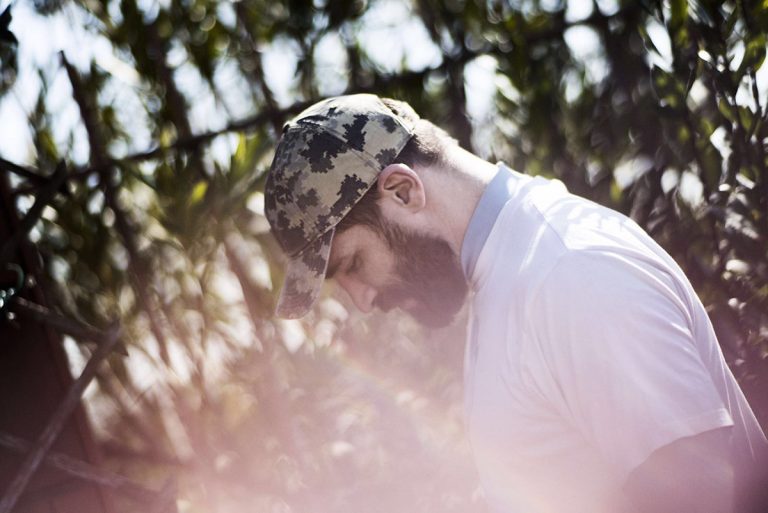 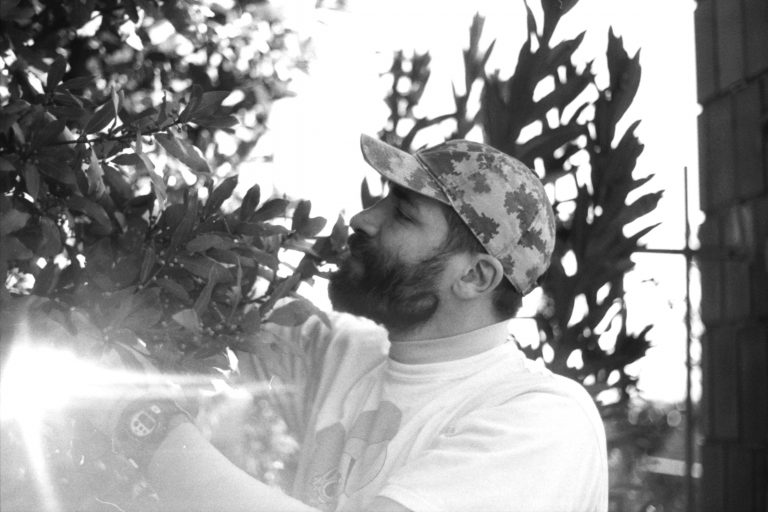 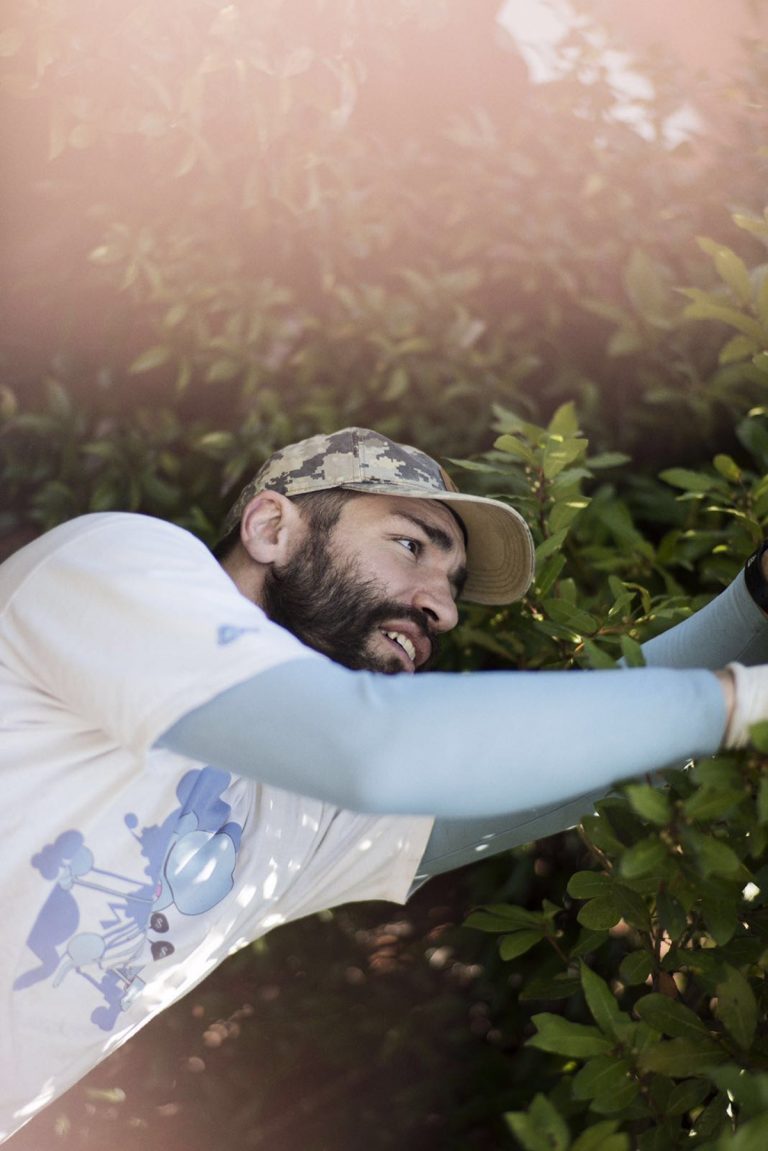 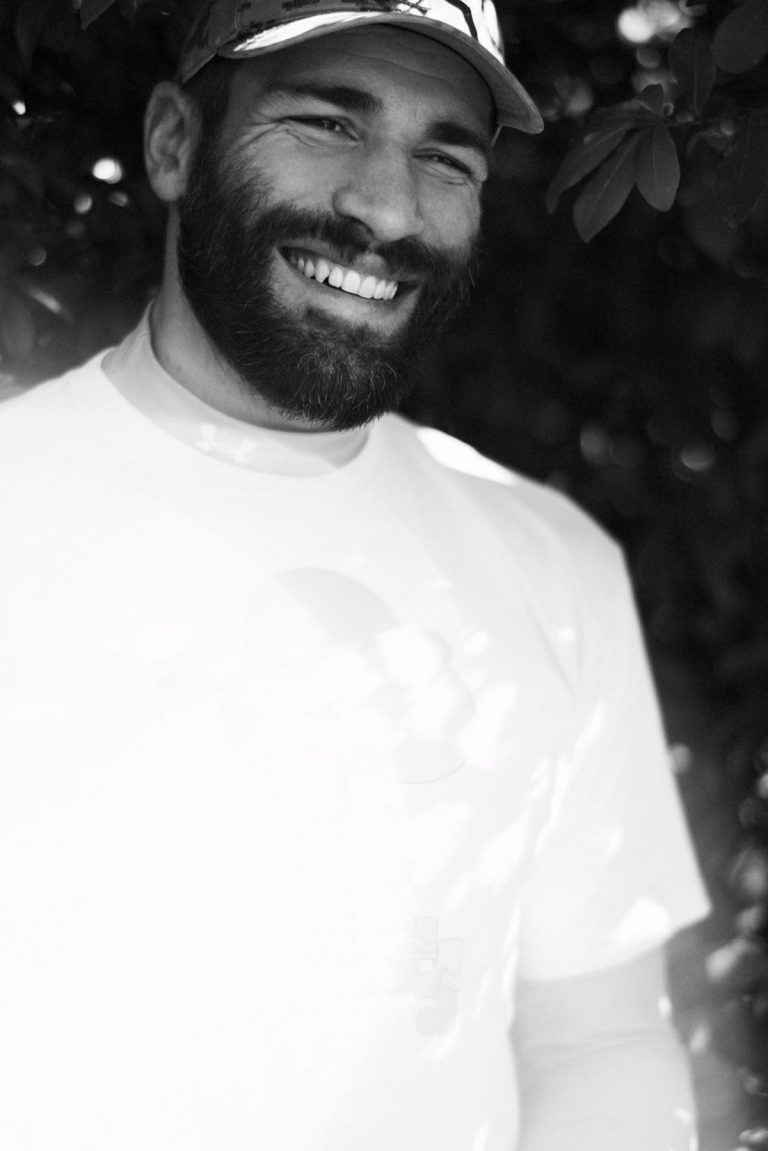 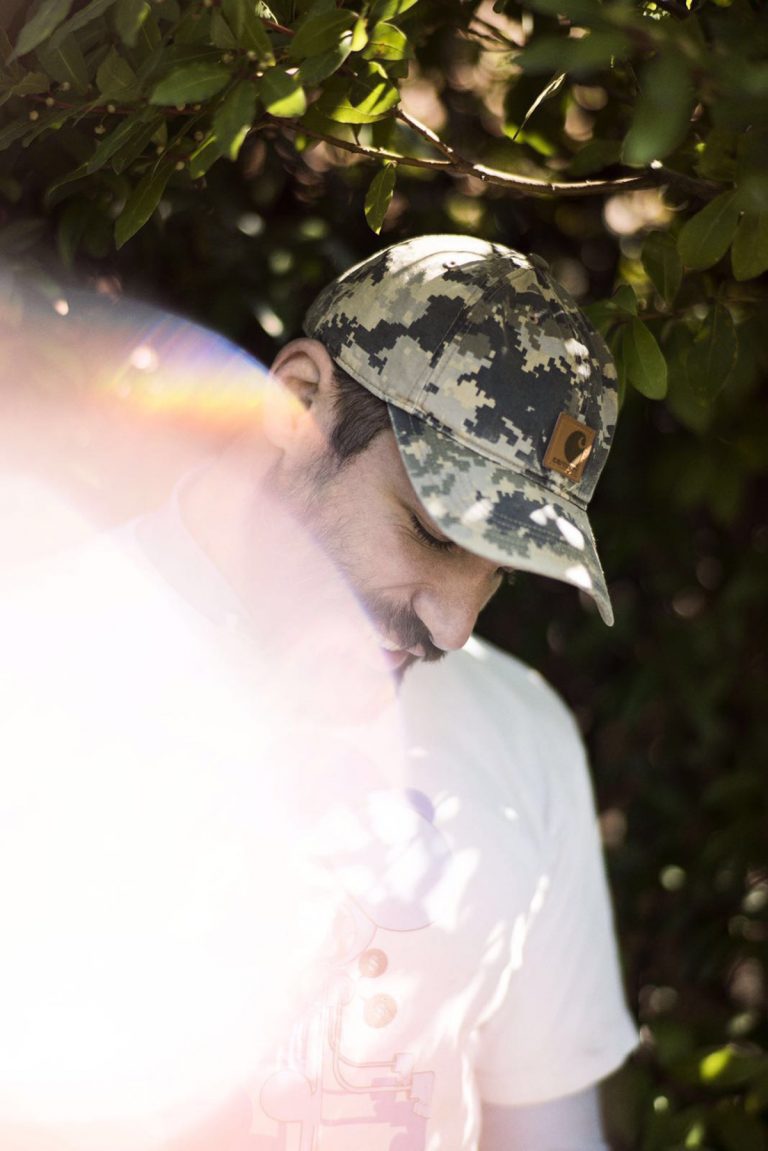 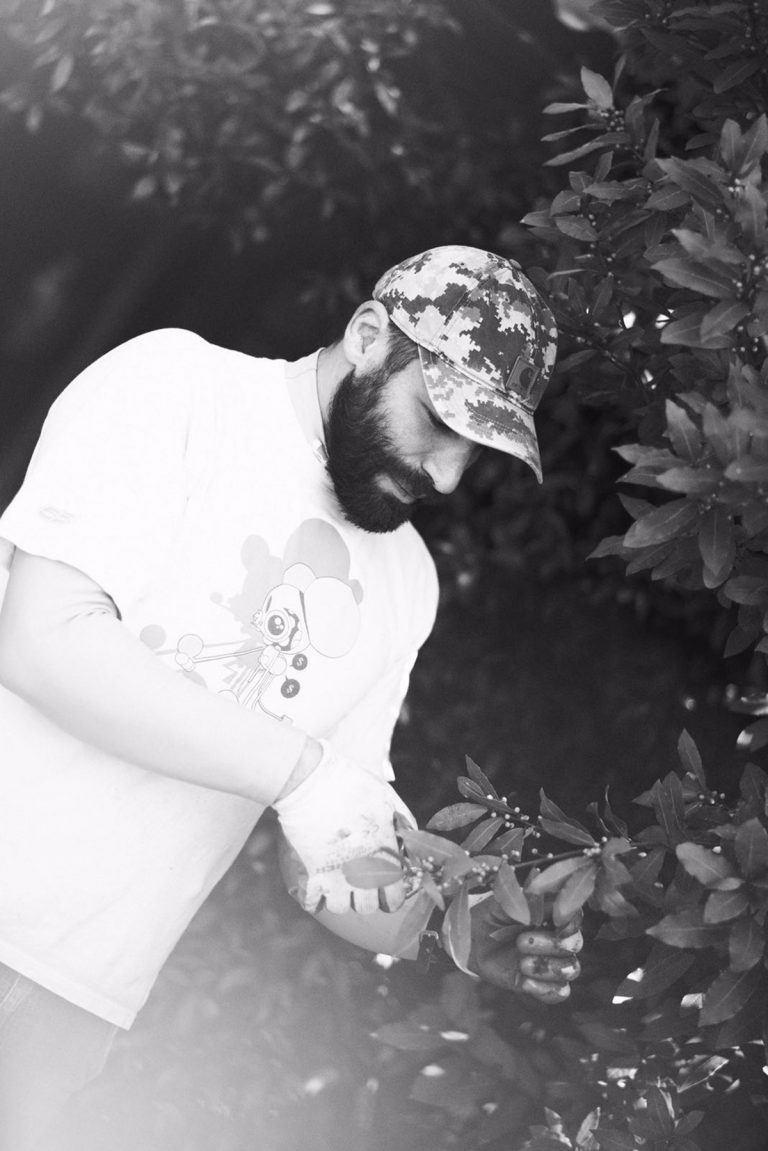