A sun-soaked terrace tops a building behind the Piazza delle Basiliche, accessible through both the bedroom and the third story below, a second, shadier terrace.

This project consisted of the design and construction of a wooden deck, with various types of plants living in two large concrete trough planters that run along the two exposed sides of the terrace, and in a few vases distributed throughout the area.

We achieved a minimal and light feeling using the pronounced contrast of the rich warmth of the deck’s beech wood against the white vases and walls. Sleek and classically shaped pots were painted in a bright white to illuminate them using the sun’s strong rays.

The plants along the east terrace wall form a loose line of white and purple blossoms: Lavender, Pitosforo nano, Abelia and Feijoa create waves of various shades ranging from silverish to deep green, lending additional movement to the composition.

In the west-facing planter, we opted to allow space for seasonal flora, which change from summer to summer and frame the terrace’s view of the basilica. However, to also maintain a perennial green, different varieties of ivy were introduced, providing some cover to the concrete façade.

Only five large vessels are used here to keep the space very functional, leaving a lot of open area to host as many guests as possible. For this reason, the effect lies in selecting a few statement plants. Two vases were dedicated for Chaemerops, both humilis and excelsa. A blossoming white Wisteria climbs on the structure of the awning in another vase, while a pair of Rosa icebergs rise to greet the visitor entering from the terrace below. This particular terrace displays a large installation of Edera climbing along the rail on the concrete staircase, coloring the geometric shape with an intense green that complements the three-dimensionality of the elements. 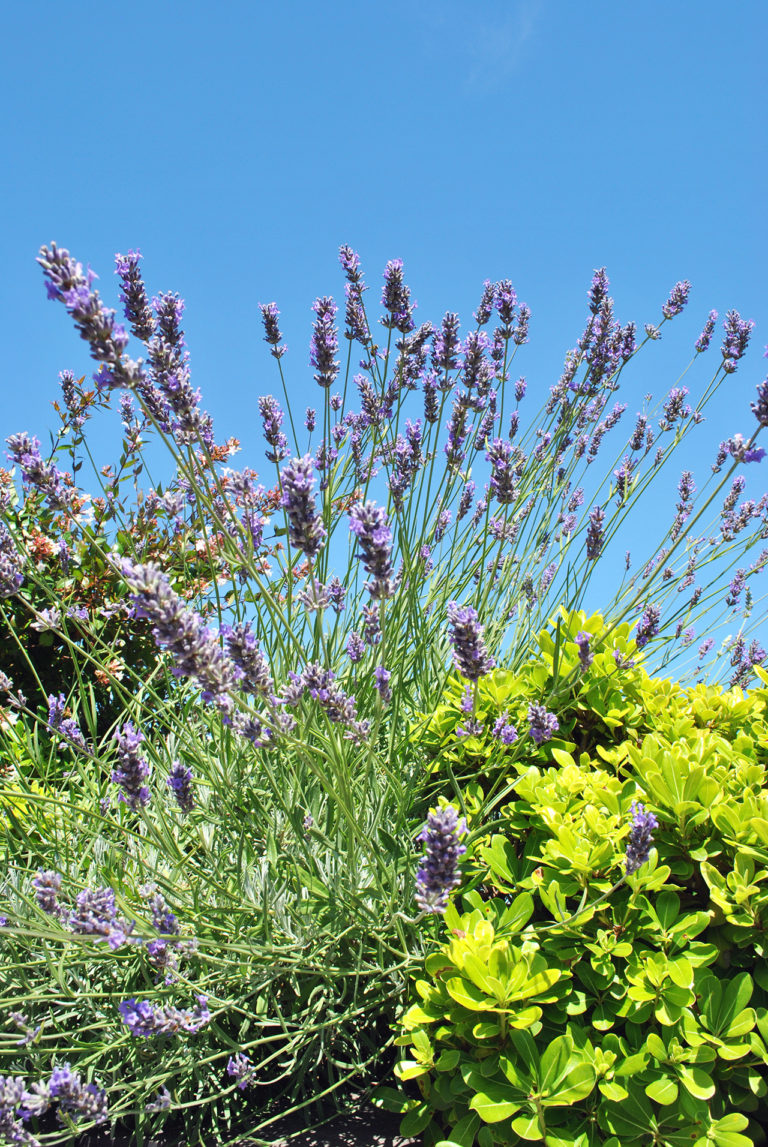 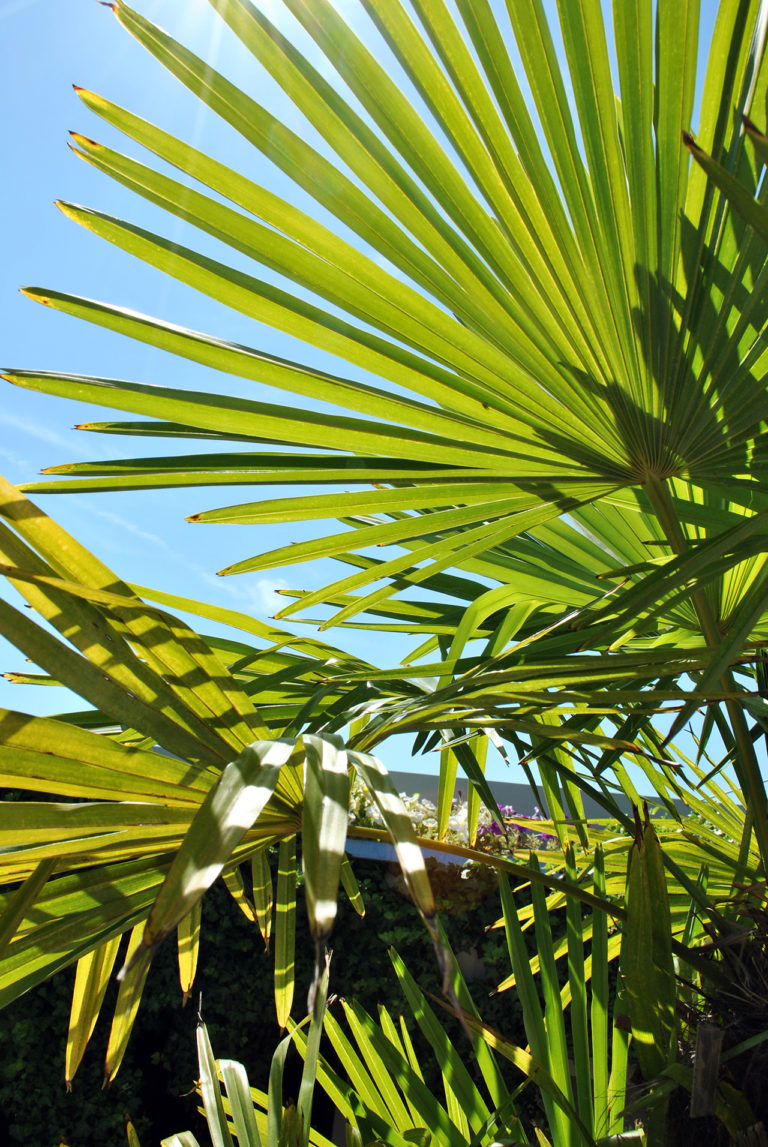 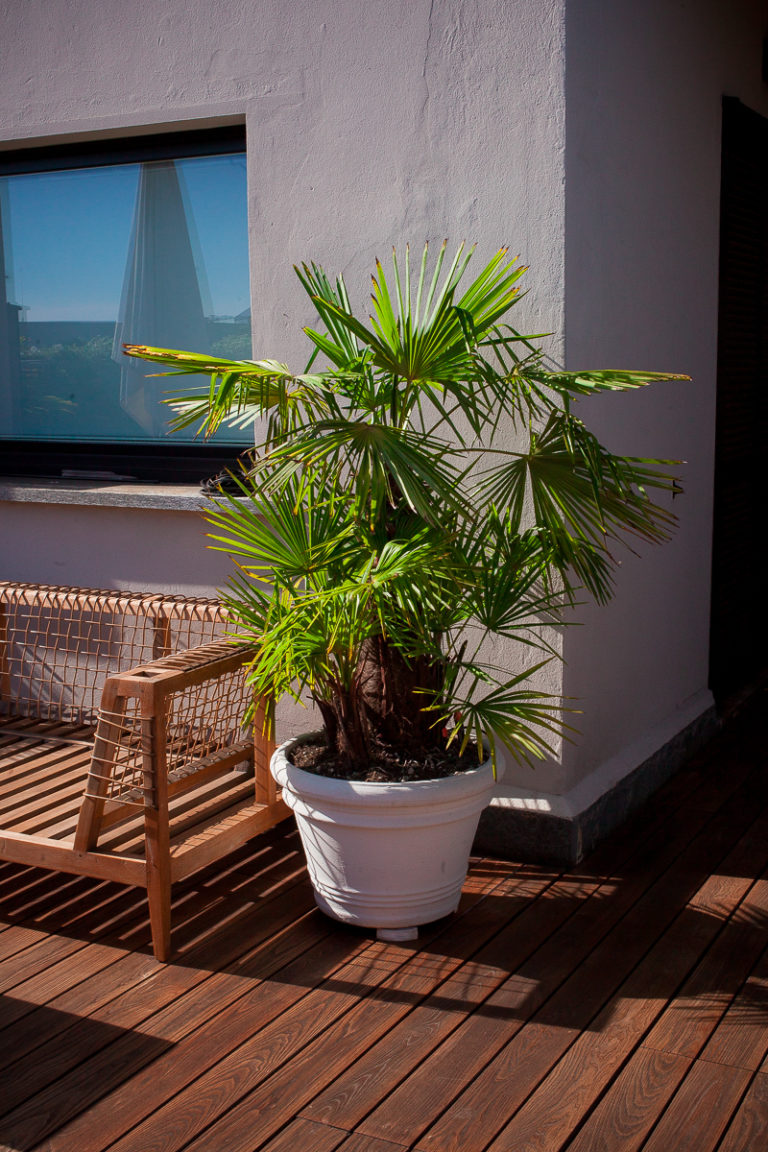 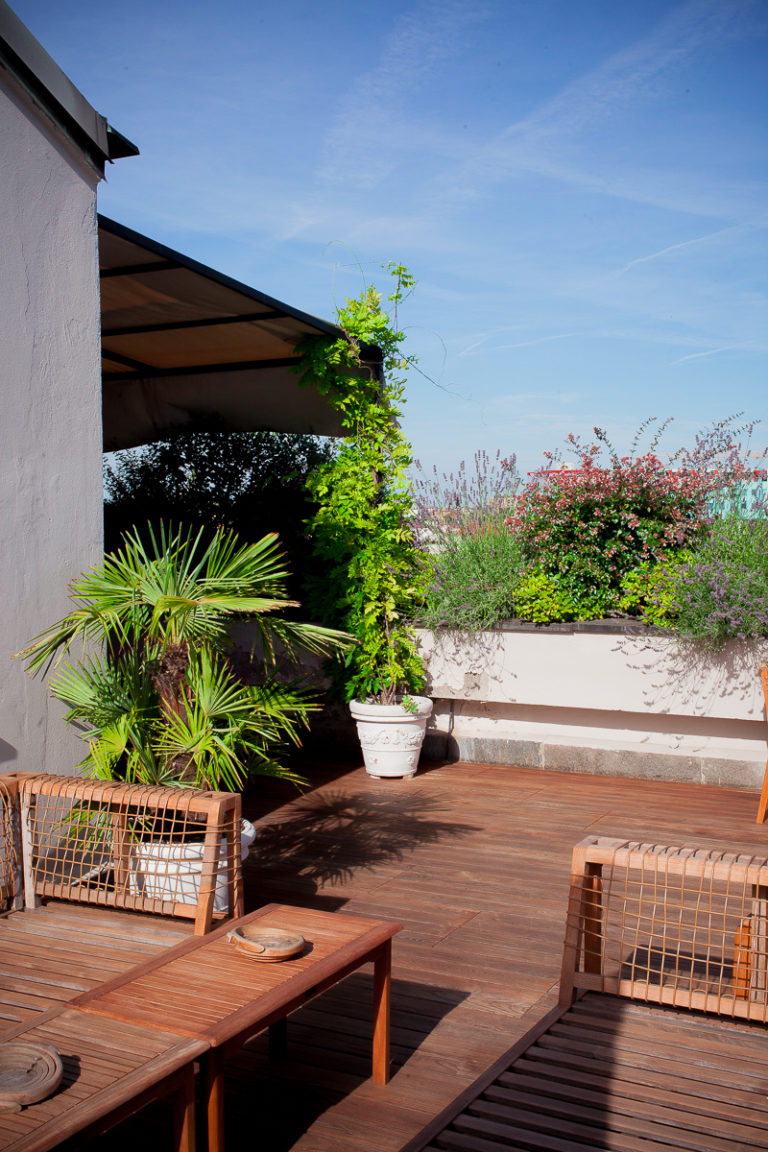 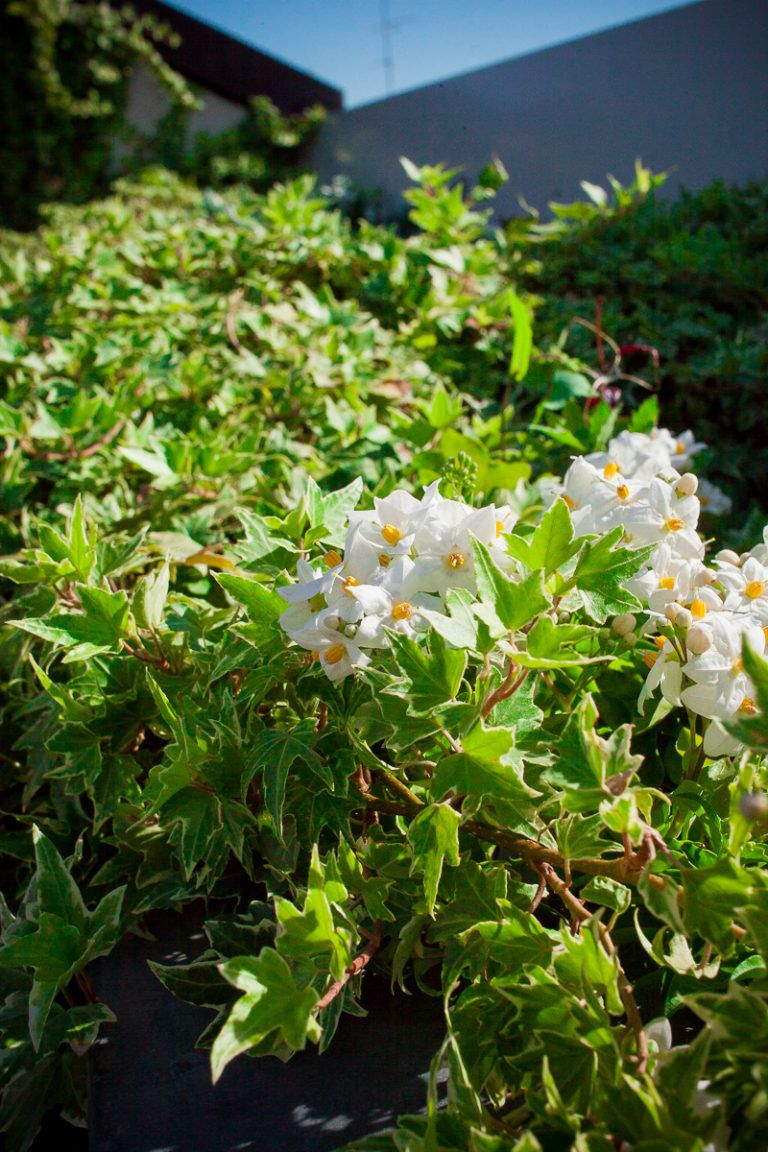 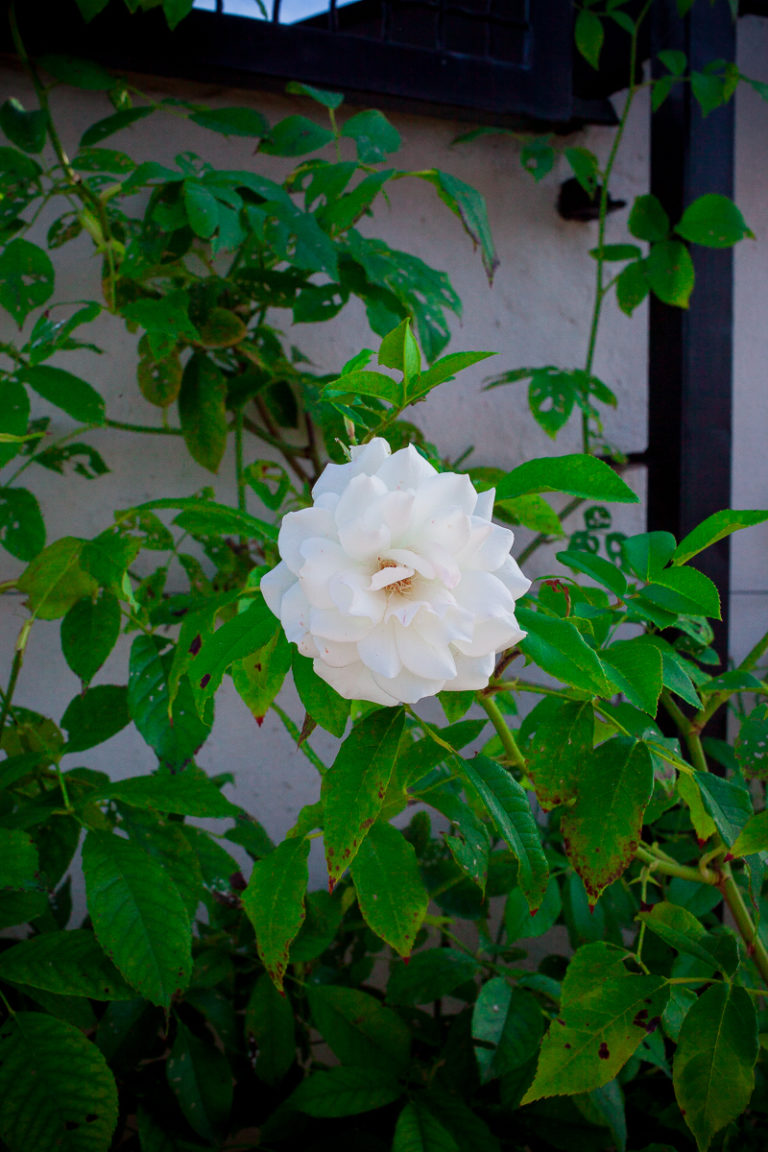 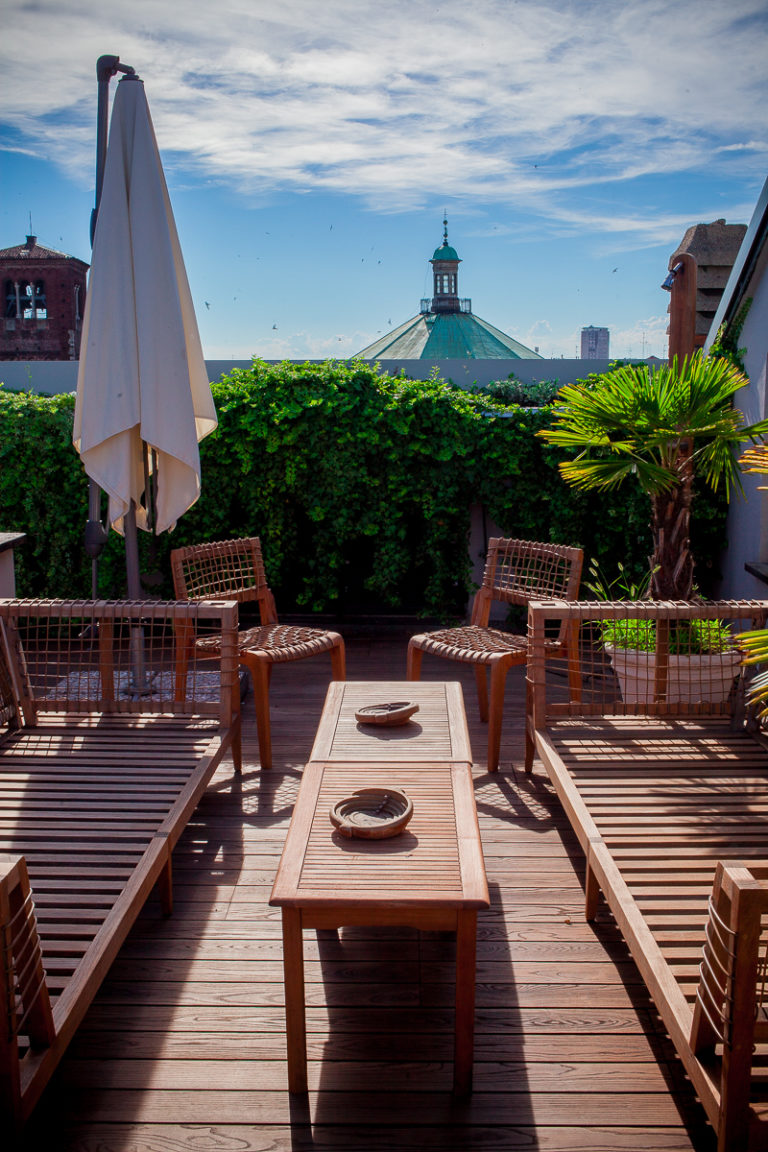 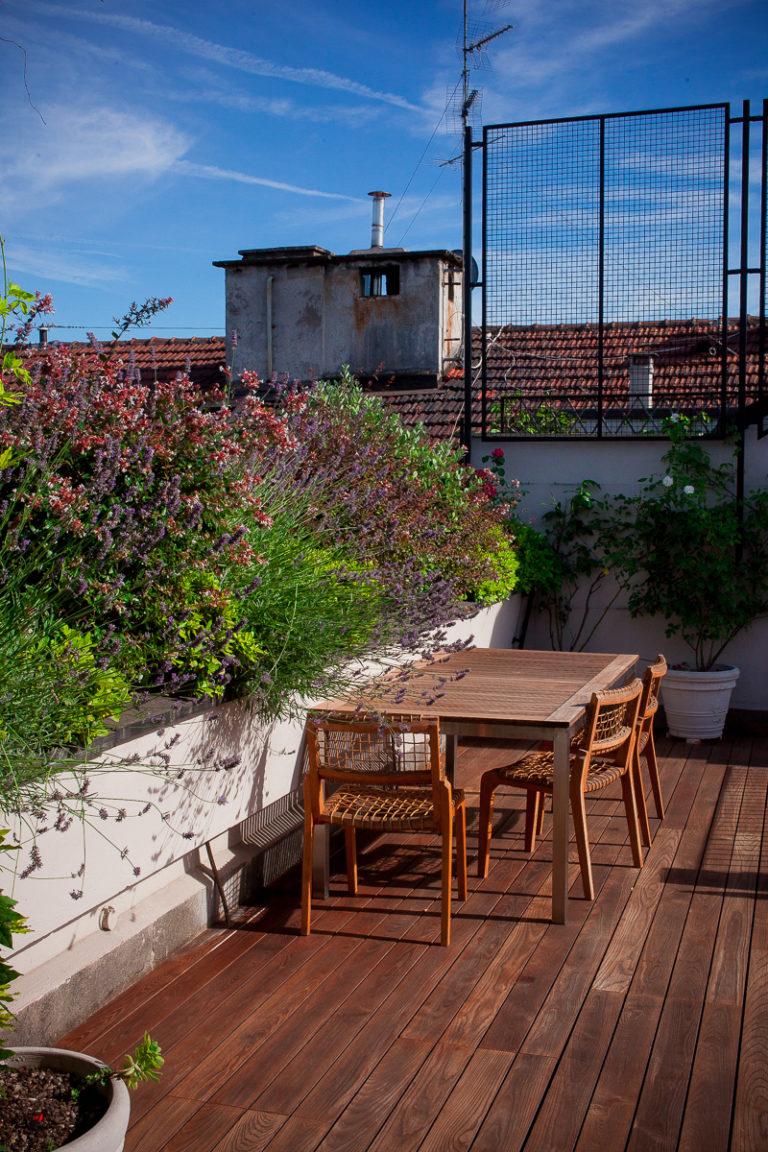 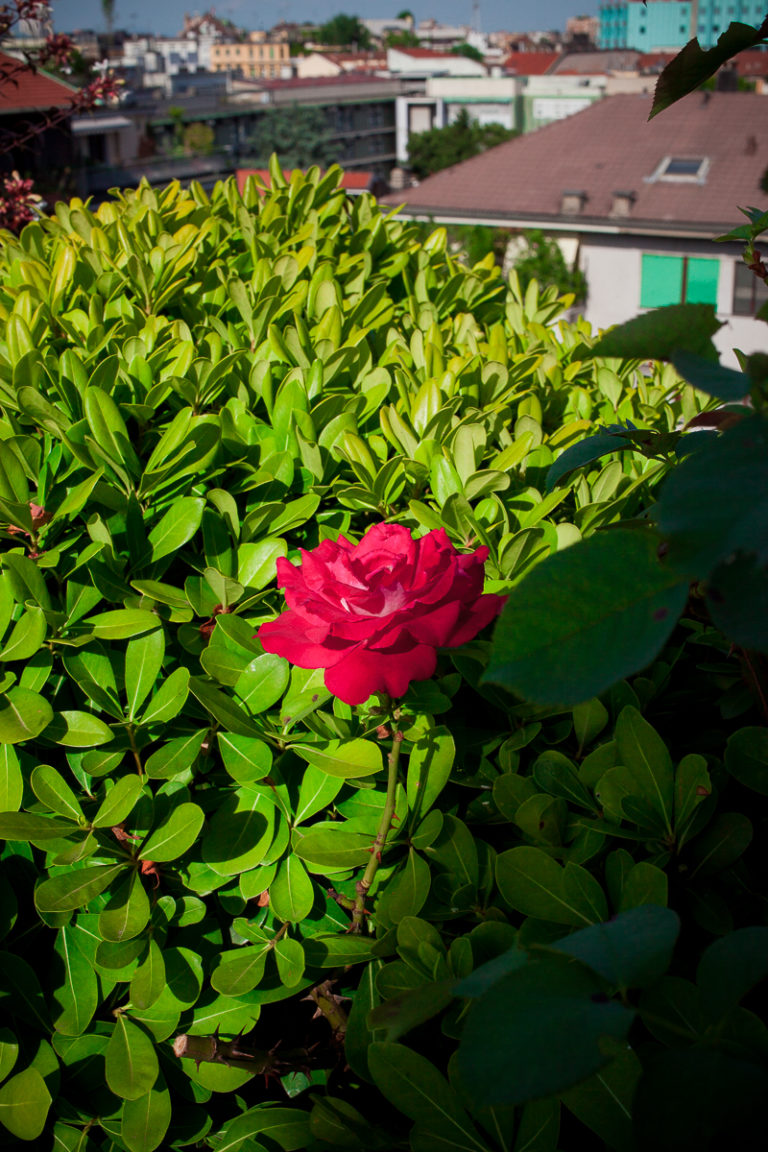 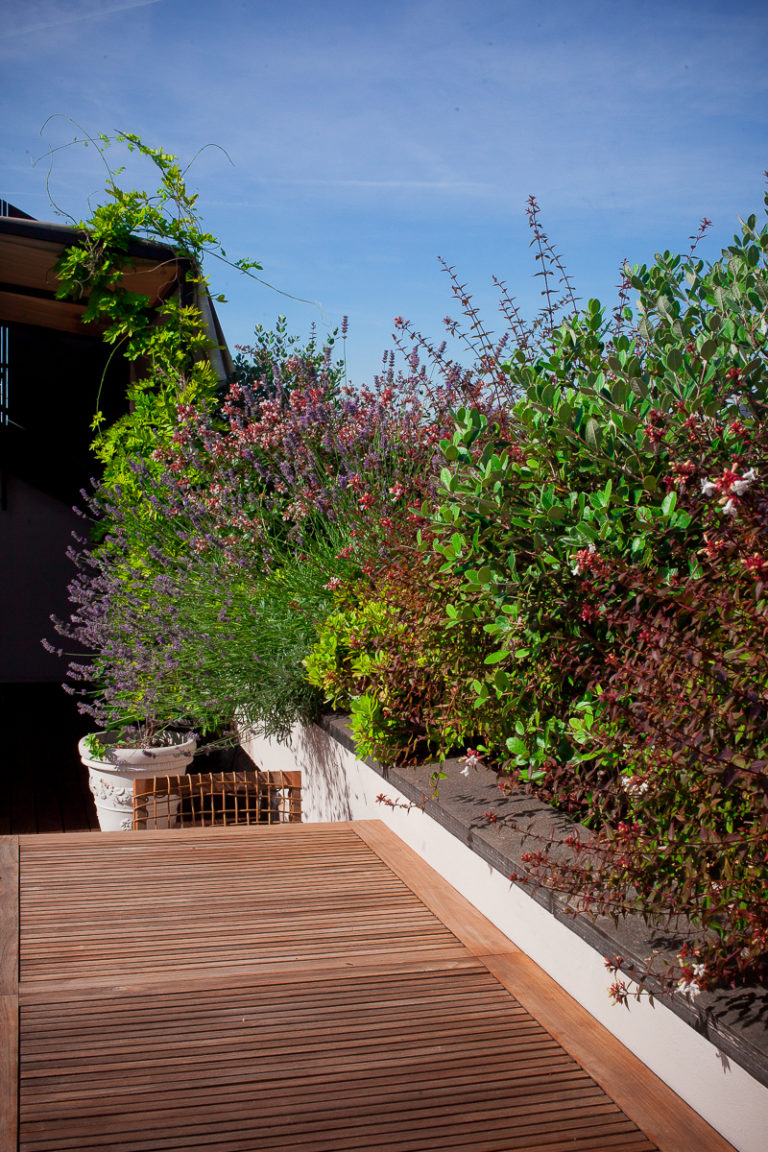